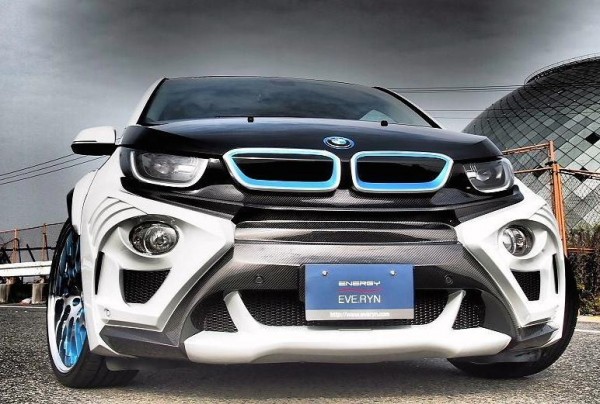 A Japanese tuner called Garage Eve Ryn has come up with a special visual treatment for the BMW i3, and like all Japanese tuners they want to attract attention to themselves by being as radical as they can be. So they designed this weird body kit you see for the poor little i3.

Eve Ryn has given BMW i3 a monstrous look thanks mainly to a new front bumper that features unusual grilles and intakes, an aggressive spoiler, fog lamps and carbon inserts. It also gets massive flared wheel arches – for i3’s size at least – rear spoiler and diffuser and a set of 20-inch wheels. We didn’t know you can fit 20s on the i3! 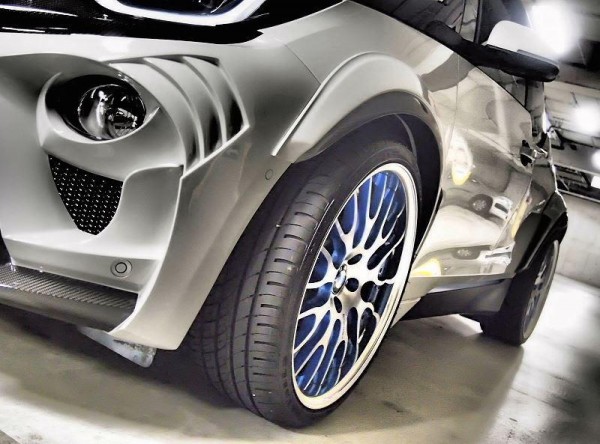 As weird and unusual Eve Ryn’s styling kit for BMW i3 looks, it will probably kill in Japan where people like their cars to stand out. The Morohoshi Lamborghini Gallardo we saw a few days ago is a classic case in point. To us it looks ridiculous, but they love it in Japan. So we reckon Eve’s i3 is going to be a successful enterprise for the tuner. 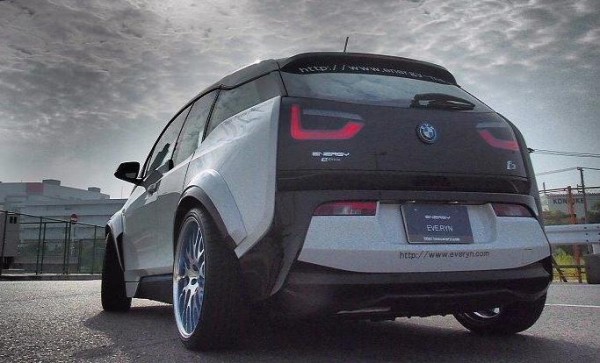