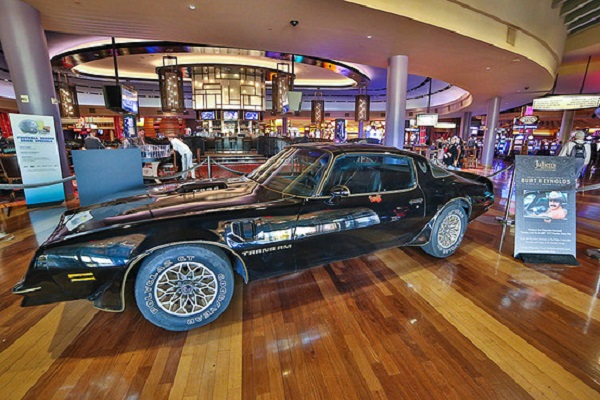 When it comes to road movies and the cars gaining higher status than the actors, the black Pontiac Trans Ams that mocked Buford T Justice in the Smokey and The Bandit movies is up there with the Duke Boys’ orange 01 Dodge Charger and Steve McQueen’s Bullitt Mustang. 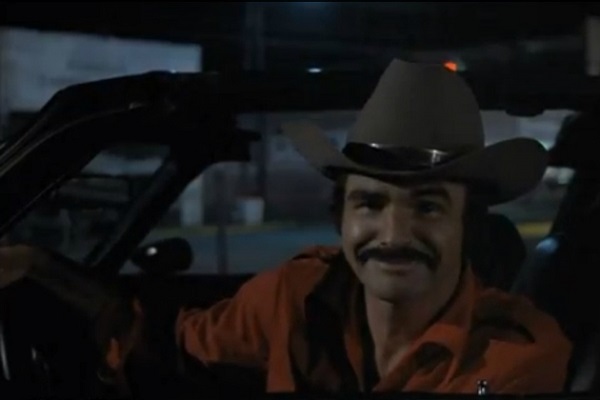 If you were a child of the eighties like me and preferred road movies over superheroes, Burt Reynolds was Superman. He only had to grin at the camera, give his signature laugh before effortlessly kicking up dust and sliding onto the highway and I’d be cheering and wishing I was old enough to drive.

Along with those Good ‘Ole Boys outrunning the clumsy Hazzard County cops to the sounds of upbeat country music, The Bandit and the bumbling Buford gave me equally as much laughter and love for the automobile – in fact, I loved the cop cars nearly as much. 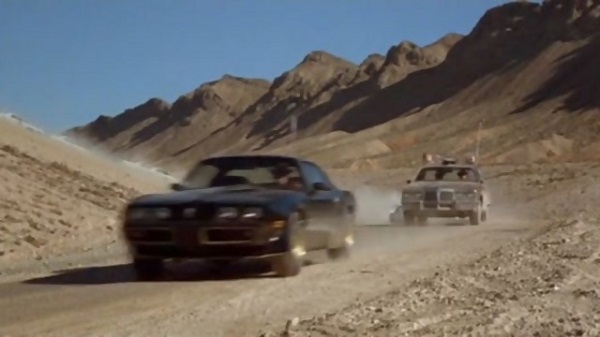 So how much is movie car worth when it should have its own tyre treads set into the stars along Hollywood Boulevard? Can you put a price on a car so cool its movie star driver actually kept it after the director’s final, “And that’s a wrap!” 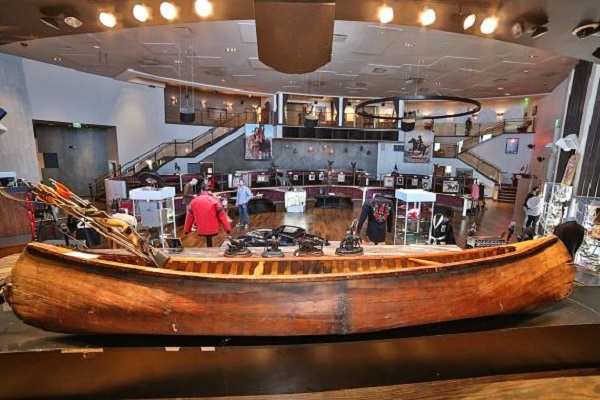 Well it seems you can put a price on fame as the ’77 Trans Am previously owned by Burt the Bandit ended up for auction and eventually sold through the Julien’s Auction house in Las Vegas last weekend.

Although Reynolds included his awards, art collection and even movie props, none of them came close to grabbing the bidders’ attention than the black Pontiac and the golden ‘Screaming Chicken’ logo emblazoned across its hood. 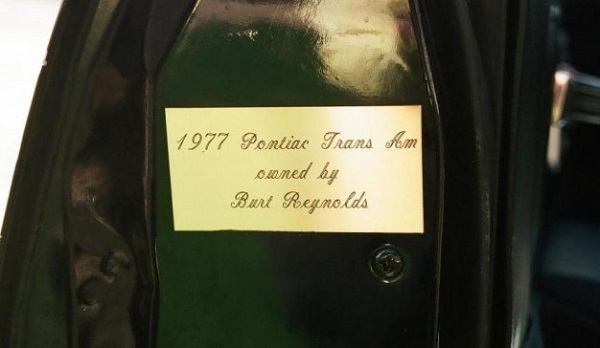 There wasn’t a great deal of information available on the car other than it was a promotional vehicle for the movie and Reynolds held on to it after the movie finished its rounds.

The auction photos revealed the car needed some restoration, although it’s thought the best way to go would be to simply preserve the gold detailing than replace it, especially the “1977 Pontiac Trans Am Owned By Burt Reynolds” door tag.

All of Reyonlds’ items sold well above their estimates, from a $17.5K canoe from the film, Deliverance, to a $9K jacket from Stroker Ace, an item estimated to sell at only $600. 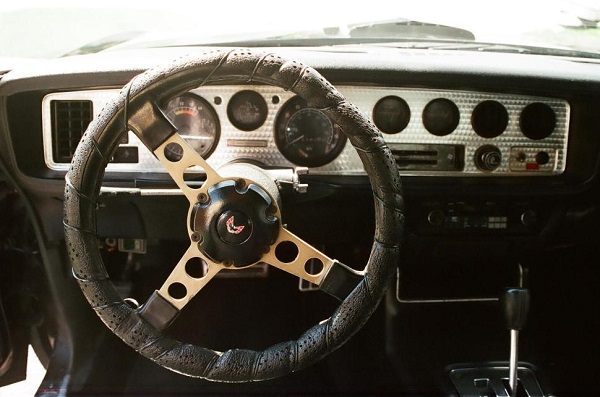 So it seems the price of a Hollywood A list car is around the $500K mark, and if you ask me, it’s worth every penny.

I haven’t got $500K so I’m going to go and dig out my Hot Wheel collection instead. 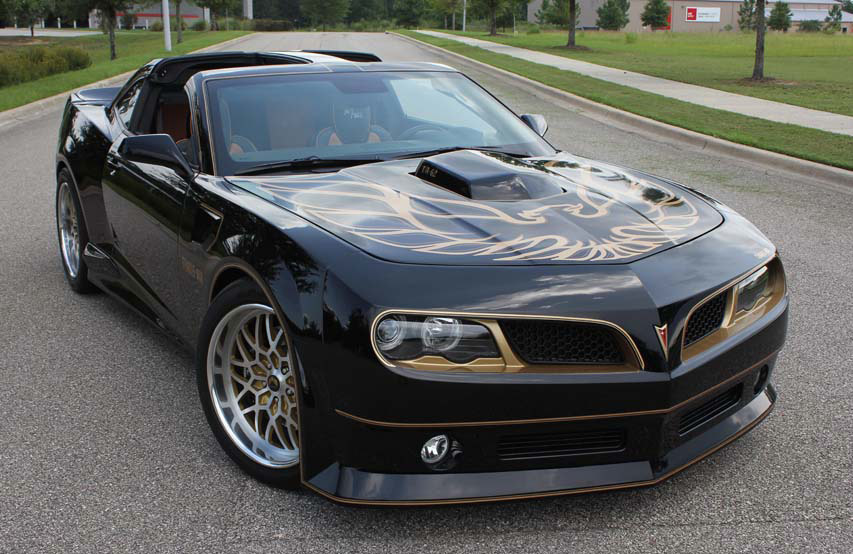