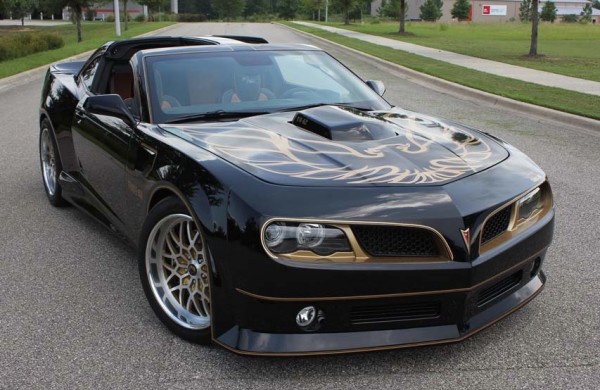 Over the years there have been many attempts at remaking the iconic Pontiac Firebird Trans Am, but almost all of them failed to capture the essence of the muscle car in brining it to the modern world. Now there’s a new effort called the Bandit Trans Am by Trans Am Depot which seems to have pulled it off.

Granted, it’s still a Camaro-based replica of the original, but the 2016 Bandit Trans Am made a lot of noise at this year’s New York Auto Show with its shaker T top, it’s Firebird bonnet, and the fact that Burt Reynolds is part of the package. Well, his signature is at least, as he autographs every single one of the 77 production units. The Smokey and the Bandit connection here is too obvious to warrant further elaboration.

Bandit Trans Am gives the Firebird fans what they want most: black paint job, a gold firebird on the bonnet, snowflake wheels, and a T top. And, of course, there’s the unique front and rear aprons with the bespoke lights and grilles. Customers don’t care if underneath the car is a crummy Camaro. And even if they do feel that, Trans Am Depot offers upgrade packages with up to 840 horsepower. So they’re covered in that aspect as well. 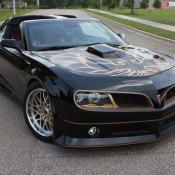 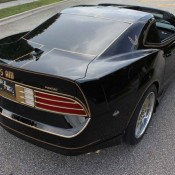 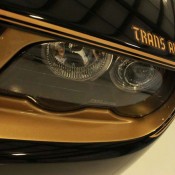 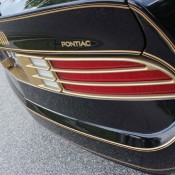 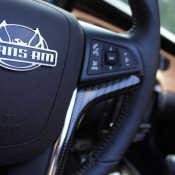 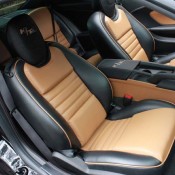 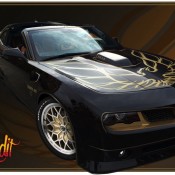 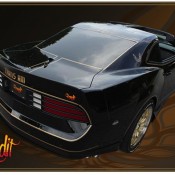 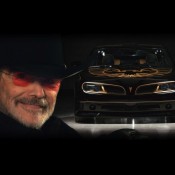 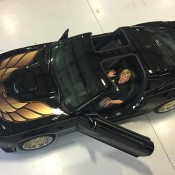 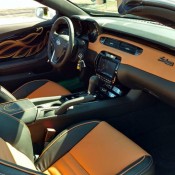 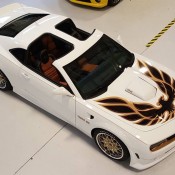 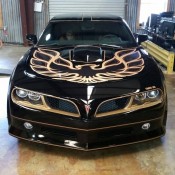 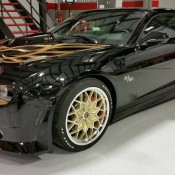 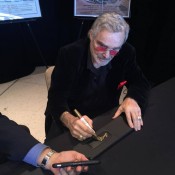 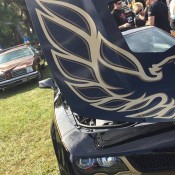 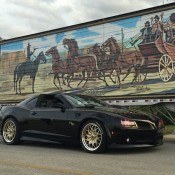 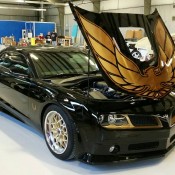