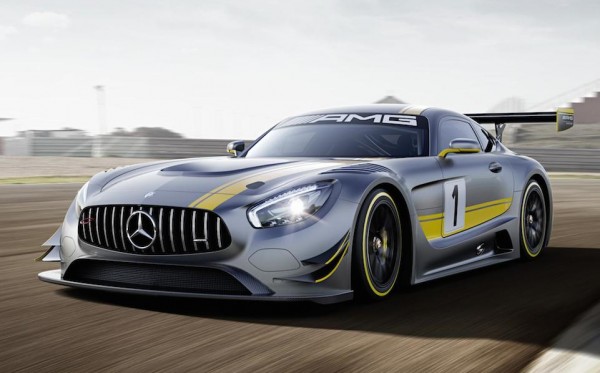 Mercedes-AMG made a move that nobody really expected, and that is bringing back the old 6.2 liter naturally aspirated V8 for another stint. They obviously thought they retires that brilliant engine way too soon, so they found it a new home in the brand-new Mercedes AMG GT3 race car.

To be officially unveiled at the Geneva Motor Show, the Mercedes AMG GT3 is the firm’s new customer race car which is a replacement for the SLS GT3. It will reach private teams by the end of 2015. Until then it will undergo an intensive testing program on various race tracks. 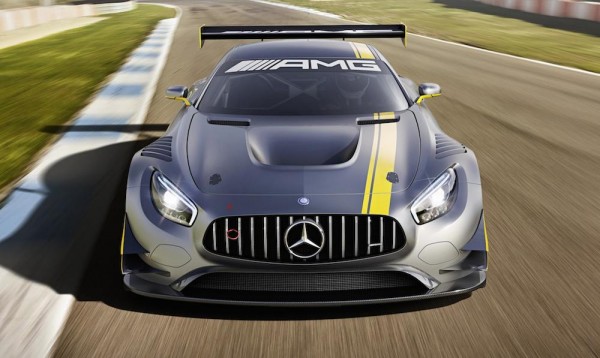 Privateers make up a large portion of the trams competing in FIA GT series these days, which is why more and more car makers are building exclusive models for it, and more and more of them are putting greater effort in it. 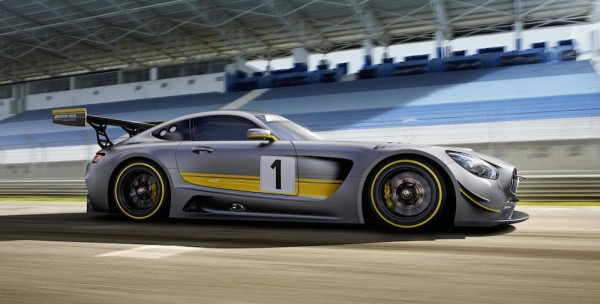 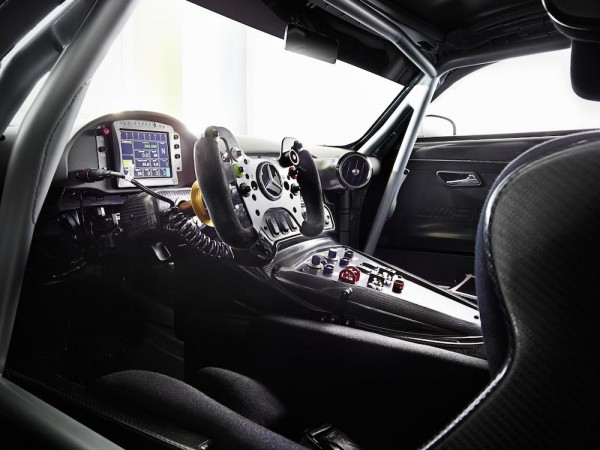 As mentioned, Mercedes AMG GT3 is powered by the magnificent 6.2  liter V8 (which because of history and stuff is always badged 6.3), mated to a six-speed sequential racing gearbox mounted in a transaxle configuration on the rear axle. It may not be the best race car out there, but it’ll sure will be one of the most fun to drive!