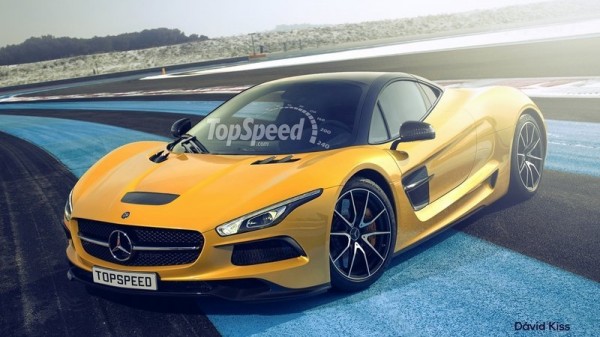 Mercedes and AMG have the technology, the money and the desire necessary to build a hypercar capable of rivaling Porsche, McLaren and Ferrari. They have done it once before with the SLR, and they might well be tempted to do it again. Should they go ahead with this plan, this is what the Mercedes AMG Hypercar might look like.

It is not just a flight of fancy, either. The boss of all things AMG, Tobias Moers, has already revealed his firm’s intention to high-performance hybrids in the same league as the Porsche 918. The thing is, it’s not happening anytime soon – definitely no sooner than 2020.

But we don’t mind the wait if the end result is something worth waiting for. It is too soon to start speculating on the power and performance of this hypothetical Mercedes AMG Hypercar, but the guys from TopSpeed have had a go anyway. They’ve already come up with the rendering based on the AMG GT, so why not make up some numbers to go with it.

In terms of the technicalities, TopSpeed believes the Mercedes AMG Hypercar will boast a carbon fiber construction beefed-up in places with aluminum, and it will be powered by a hybrid system consisting of a 650 or 700 horsepower version of the current 4.0 liter bi-turbo V8, coupled to one or two electric motors, adding a combined 300 horsepower to the output, thus making AMG’s hyper boy a 1000-hp car. That should give the car Porsche 918-rivaling performance, and also a similar price tag of around $850,000. 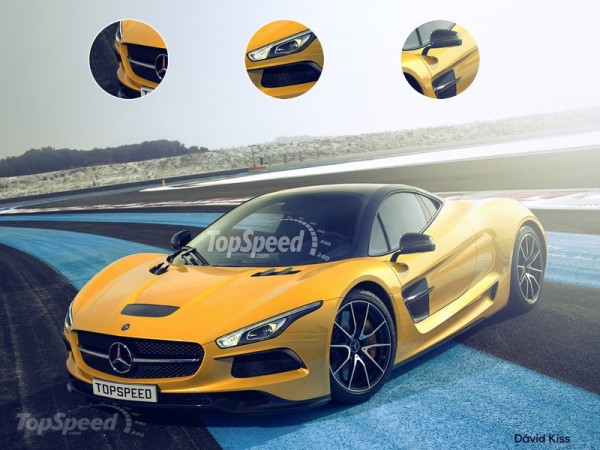