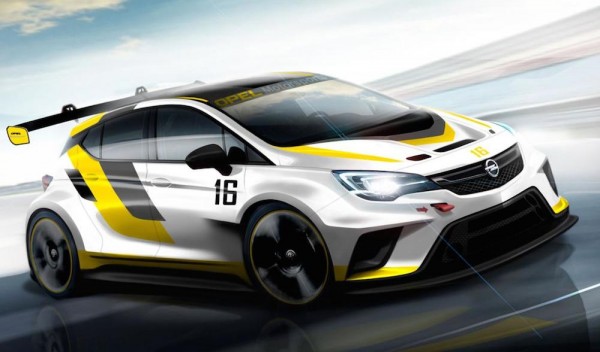 Opel is set to expand its customer touring car racing activities with the launch of a new Astra-based race car at the 2015 Frankfurt Motor Show. The 2016 Opel Astra TCR (Touring Car Racing) can be used in a variety of national and international events that operate under the rules of global TCR International Series.

Currently under development, Opel Astra TCR will boast a two-liter turbo-charged engine, as per Touring series regulations, with an output of 330 hp and maximum torque of 410 Nm. TCR events have exactly the same technical regulations which means this car can be used worldwide with any technical modifications. 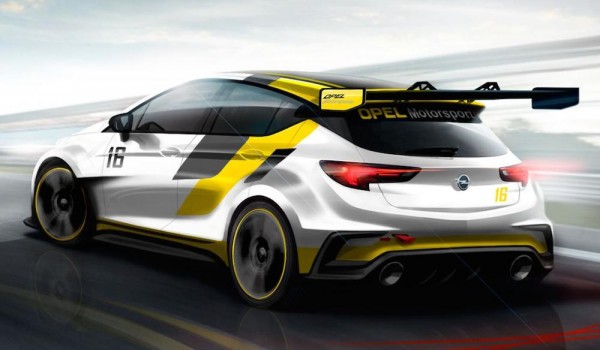 Further technical details on the new Opel Astra TCR will be released closer to IAA where the car makes it global debut. Testing of the new customer sports touring car is set to start in October.

“Touring car racing has always been an important part of Opel. The philosophy of the new TCR series corresponds to our idea of customer racing. We want to give ambitious privately owned teams a platform for exciting sport at reasonable costs,” said Opel Group CMO Tina Müller.