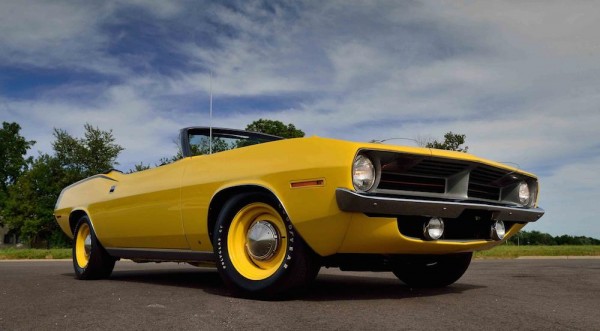 So Mecum Kissimmee 2016 auction, to be held January 15-24 at Osceola Heritage Park, is the place to be if you are a car collector, in search of a super cool vintage car, or the star of an old detective show who wants to relive the memories of his young days. Just make sure your bank about is plumb, ‘cause these bad boys won’t be cheap. Also, there’s a bidder registration fee of $100 when completed in advance online, or $200 on-site at the auction. 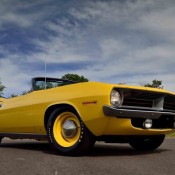 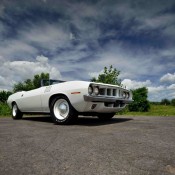 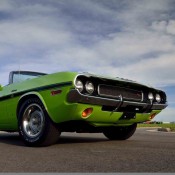 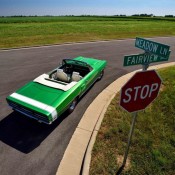 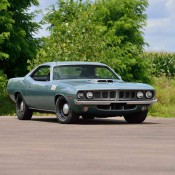 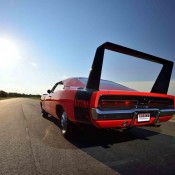