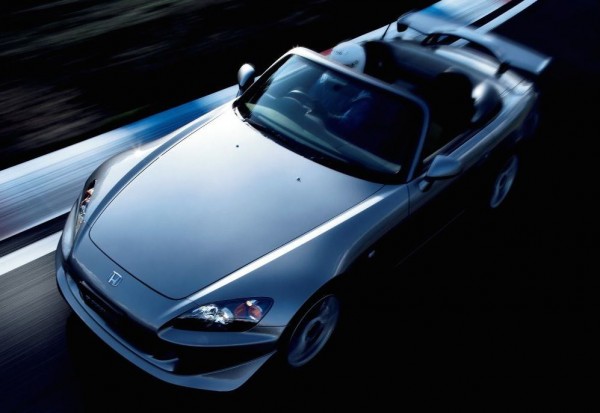 Turns out the huge press the new generation Mazda MX-5 got, and the launch of its Italian cousin Fiat 124, were the kick in the pants Honda needed to go ahead and revive their own open-top sports car. A brand-new version of the legendary Honda S2000 is now under development and it should ready by 2017.

Honda’s officials have revealed to Autocar details of the production plan and even what sort of powertrains we can expect to find in the new Honda S2000. The design of the new car will be invariably influenced by the Honda NSX sports car. It will be rear-will-drive, naturally, and it could be powered by a 1.5 liter turbocharged unit with the S2000’s signature dish that is the VTEC technology.

As with the previous versions, the new Honda S2000 is going to be the most powerful among its rivals, packing in its base version around 180bhp. The best news is, Honda is also said to be plotting a Type-R version, powered by the same 2.0 liter turbocharged engine they use in the new Civic Type-R, though it is unlikely that the roadster gets the same 306bhp the hot hatch does. The Type-R would have some tasty specs, including a carbon aero kit, Honda’s fancy damping system, and limited-slip differential. It would challenge the inevitable Abarth 124 Spider.

Read more about the new S2000 on Autocar.