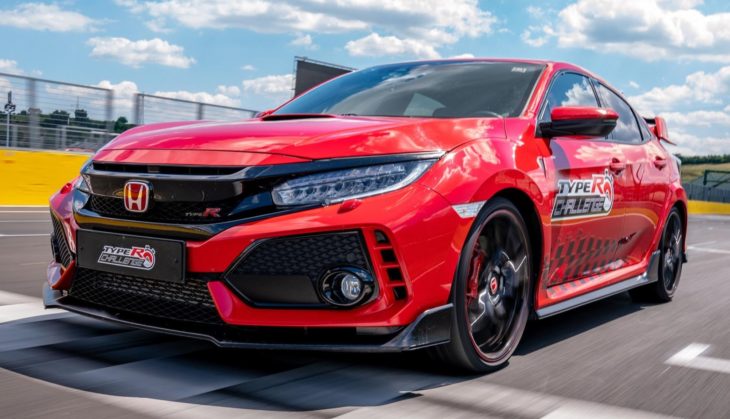 If you are a Honda fan, you know that lately they’ve been busy setting new FWD lap records at the world’s famous race tracks. It’s the Civic Type R Challenge in which the new 2018 Honda Civic Type R proves its credentials by smashing lap record for front-wheel-drive production cars at said tracks. And it’s a great publicity stunt.

The latest, and last, episode of 2018 Honda Civic Type R Challenge sees the hot hatch setting a new 2min 10.19sec record for a front wheel drive production car at the Hungaroring GP circuit in Hungary. This time it was the Formula One world champ and current NSX Super GT driver, Jenson Button, setting the record, a man who has a long and fruitful history with the Japanese brand. He was pretty happy with the way the Type R handled itself around the legendary track.

2018 Honda Civic Type R is in a unique position in the hot hatch world. It is one of the best and coolest name in that market, and although the latest generation is not exactly loved by everybody, it has proven itself time and again to be way above the average of what a hot hatch user expects from one. The car has 320 PS and peak torque of 400Nm and benefits from advanced and complex technologies such as adjustable damping. The new Type R both looks and is complex, which is probably why not everyone likes it in spite of its technical brilliance. 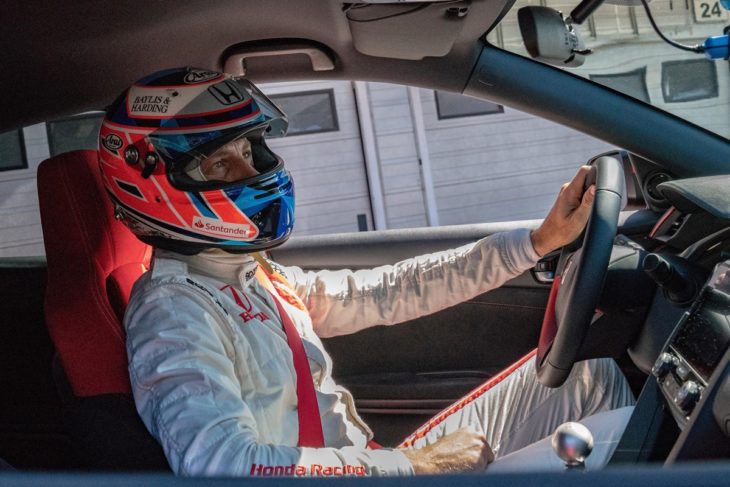 Speaking about the lap record, Jenson Button said: ““We came here to the Hungaroring, where I won my first F1 race in 2006 with Honda, to set a new front-wheel drive production lap record in the new Type R, and I’m very happy that we did it!” 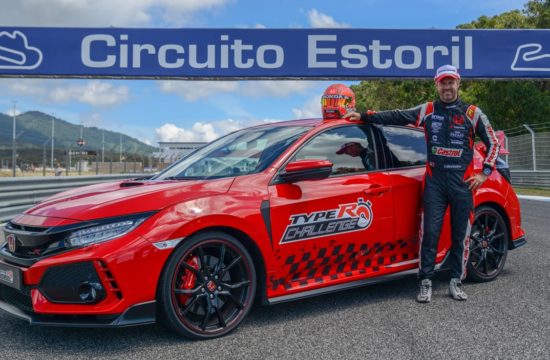