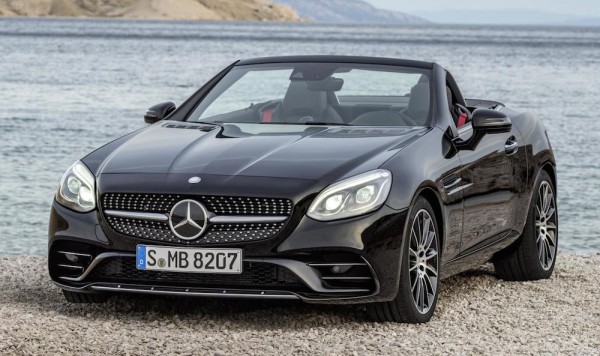 So after a few years of bad designs and poor sales, what we used to know as the SLK-Class makes a big comeback with new looks and a new name in the hope to regain its position as the top dog in the compact roadster segment. The 2017 Mercedes SLC will hit the market April next year.

Even though the new Mercedes SLC has undergone some profound changes compared to the previous model, they are mostly mechanical, like the addition of a bunch of new engines. We were hoping the new model would get a completely new design, as the last one, quite frankly, sucked in that aspect. But sadly the styling upgrades begins and ends in some pointless nip and tuck like revised headlights and new bumpers. It’s not an ugly car, the SLC, but it’s rubbish compared to the second-generation SLK which is still one of the best looking roadsters in the world. Guess that was a tough act to follow for Mercedes designers. 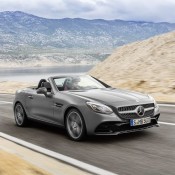 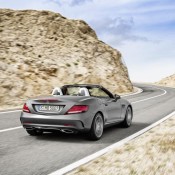 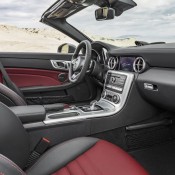 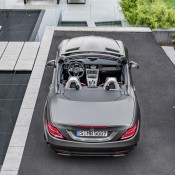 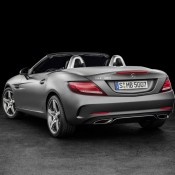 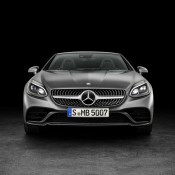 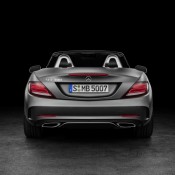 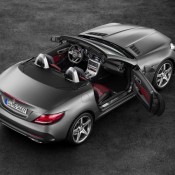 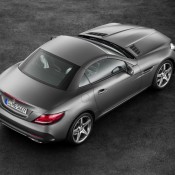 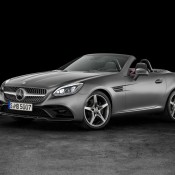 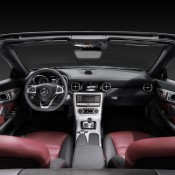 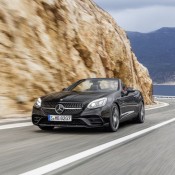 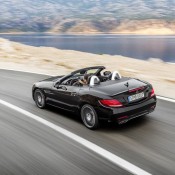 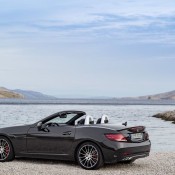 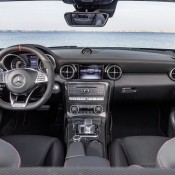 Other highlights of the new Mercedes SLC, depending on the model, include DYNAMIC SELECT with various driving modes, Dynamic Handling package, Dynamic Cornering Assist, COLLISION PREVENTION ASSIST PLUS, adaptive brakes, and…