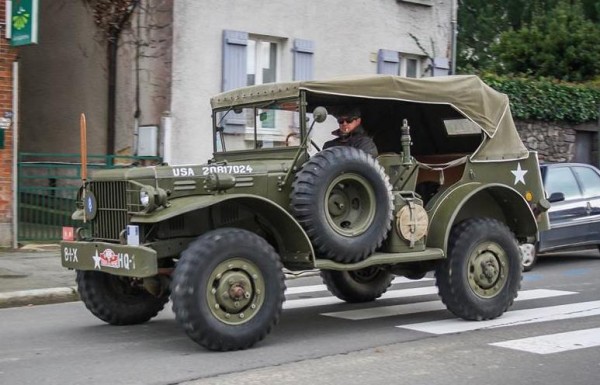 Talk about cool World War II memorabilia! An awesome guy in Rennes, France, is driving around a Dodge WC56, one of the military trucks American GIs left behind after the liberation of France from Nazi Germany.

Say what you want, but driving around town in this is, to us, way cooler than any hyper car you can name. Dodge WC56 is a museum piece, especially one with original numbers and logos of its unit.

According to Wikipedia, the WC series military trucks included weapon carriers, telephone installation trucks, ambulances, reconnaissance vehicles, mobile workshops and command cars. This one is a 56 model which was used exclusively for reconnaissance missions. These Dodges don’t have the charisma or the enduring legacy of the Willys Jeep, but I think it’s about time we recognized this vehicle for the hero that it is. 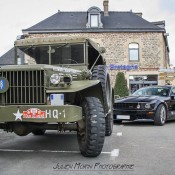 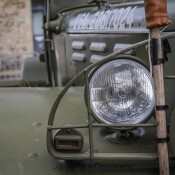 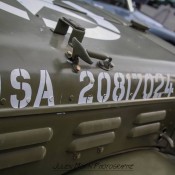 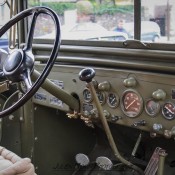 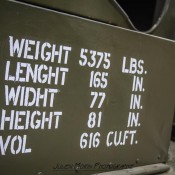 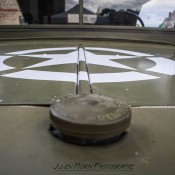 And here’s some specs and figures for you, as seen on the vehicle itself: