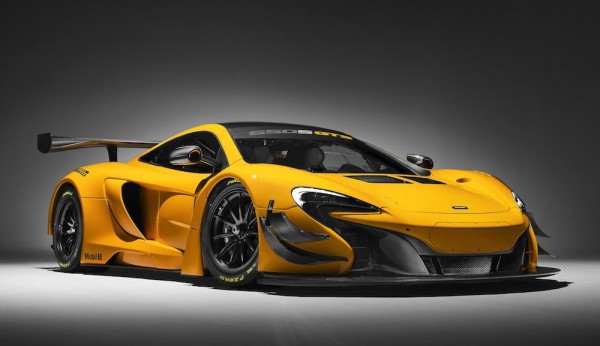 Building on the experiences they have gained from the “most successful season” last year, McLaren GT is expanding its business in the new year with an upgraded car and new factory drivers. The 2016 McLaren 650S GT3 will be revealed at the Geneva Motor Show by the new boys Côme Ledogar and Colin Thompson.

As the most handsome GT race car on the grid, expectations are high from the 2016 McLaren 650S GT3, which means the factory drivers are under a lot of pressure to deliver their best performance. The Factory Driver line-up will compete in the UK, mainland Europe and North America. 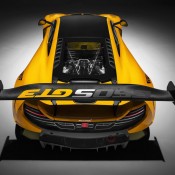 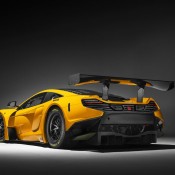 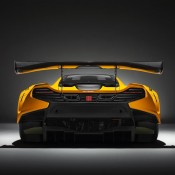 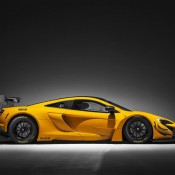 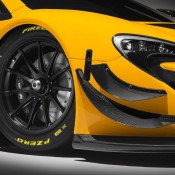 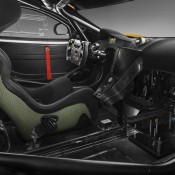 Andrew Kirkaldy, Managing Director, McLaren GT: ‘The 2016 season is shaping up to be one of the most exciting – and challenging – so far, with more cars racing in more championships across the world. It is great to have Alvaro and Rob confirmed again for the year as both bring a huge amount of experience in terms of GT racing, but also in terms of the 650S GT3 specifically, having both driven to titles in its first full year of competition. I am also really pleased to announce Côme as an addition to our Factory Driver line-up and Colin as the latest member of the Driver Academy. Côme really impressed us when he raced with one of our customer teams at Spa a few years ago and we have kept a close eye on his progress, while Colin joined us for a test at Paul Ricard in December and is very exciting to watch in a GT car. With the combination that our factory line-up offers, along with the talent in our Driver Academy, we are hoping for another good year.’