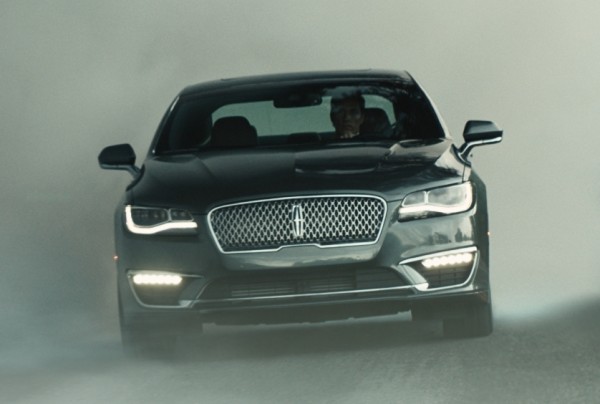 Following the success of their previous campaign, Lincoln has once again teamed up with Hollywood super star Matthew McConaughey for a new series of TV spots promoting the new 2017 Lincoln MKZ. The ads have pretty much the same recipe as before, which of course means they are ripe for spoofing!

The main reason why McConaughey’s previous Lincoln ads went viral was because Jim Carrey spoofed them on Saturday Night Live and people only wanted to watch the original to get the jokes in the sketch. Still, it worked in Lincoln’s favor. So they are giving Mat McCon another big pile of cash to star in three new Lincoln MKZ sedan ads.

The first one is called “Shave” and it is apparently a metaphor for what it’s like to drive a MKZ. Eh?

The next one, called “Midnight,” does better job of conveying the exhilarating driving feel of the MKZ, which may or may not be true:

The last Matthew McConaughey Lincoln MKZ ad is dubbed “Ensemble” and features Sharon Jones and the Dap Kings. It is an extension of the Midnight clip:

Directed by J.C. Chandor, McConaughey’s new Lincoln ads will air on TV and digitally in the U.S. and Canada beginning May 16.