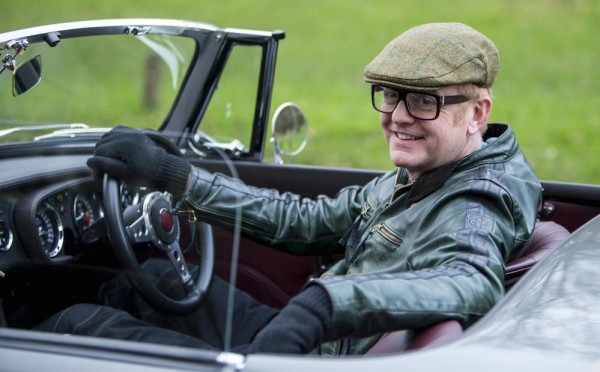 So… this just happened! Rather than waiting for the complaints to mount up and getting by fired by people he considered his subordinates, Top Gear lead presenter Chris Evans announced he is stepping down from the program.

To be fair Chris did an all right job in front of the camera, but things weren’t so peachy behind it as almost every week we heard of one controversy or another involving him and his massive ego. It got to a point where Matt LeBlanc threatened to leave unless Evans leaves first. Looks like Joey got his way.

In a statement he published on Top Gear’s website, Chris Evans said, “I have never worked with a more committed and driven team than the team I have worked with over the last twelve months. I feel like my standing aside is the single best thing I can now do to help the cause. I remain a huge fan of the show, always have been, always will be. I will continue to focus on my radio show and the allied events that it encompasses.”

There is no word yet as who will replace Evans as the lead host, but chances are they give LeBlanc a more prominent role in the show. It could also mean Chris Harris will have more wiggle more, which is good.

For our part we think it was greed that caused Chris Evans his undoing on the show and tarnished his reputation. Before Top Gear he was this funny looking charitable Radio DJ everybody liked and respected. Now he’ll be known as the guy who ruined Top Gear.