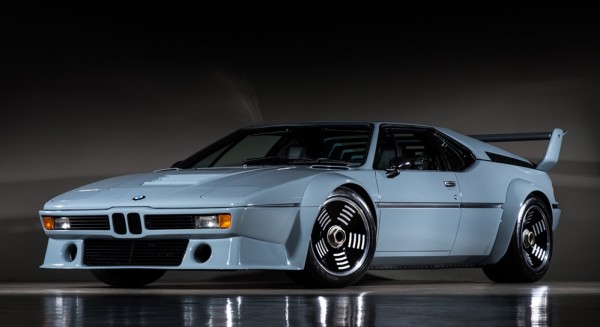 The guys at Canepa have just finished restoring something rather special, a 1979 BMW M1 Procar chassis, one of only 40 Procar M1s and the only road going example in the world. This Basalt Blau beauty is certainly one of the coolest cars currently part of Canepa’s glittering collection.

Canepa’s BMW M1 has a long and rather interesting history. It started life as a spare car for the BMW M1 Procar Championship racing series and never saw track action until after a series of transactions it ended up in America and now in the hands of Bruce Canepa. It was at his workshops where the M1 was given a full and complete restoration so it now looks, feels and goes like a showroom-fresh car just driven off the production line.

Using many original Procar parts, such as suspension uprights, hubs, control arms, tie rods, axles, mirrors, Procar body kit and rear wing, and 17 inch BBS rims they brought the looks of the #094 up to the original specs and upgraded a few parts, such as the brakes which are now Brembo calipers from Porsche 962 and Penske coil-overs. The engine was rebuilt by VAC Motorsports and now makes 414 hp and 357 lb/ft of torque and the ZF 5-speed manual transaxle refurbished by Vintage Racing Motors.

Canepa’s own upholstery shop did a brilliant job with the interior of this BMW M1 where they have used black leather and grey stitching, deleted the ashtray, electric mirror switch, door air vents, and manual window caps, and finished the seat inserts, door inserts, firewall and headliner in perforated leather. 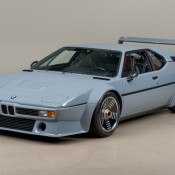 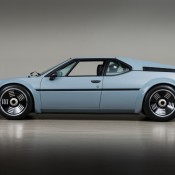 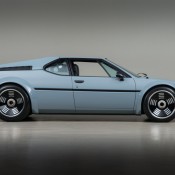 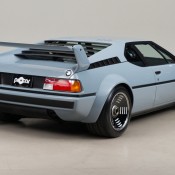 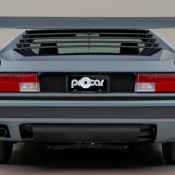 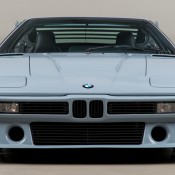 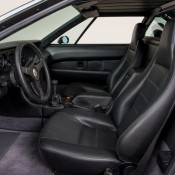 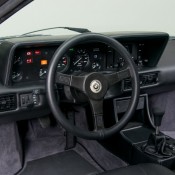 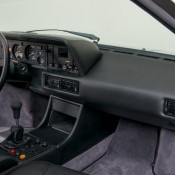 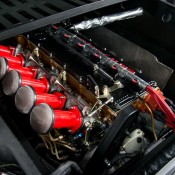 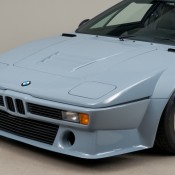 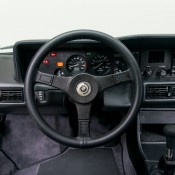 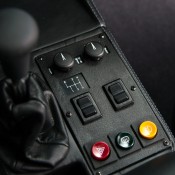 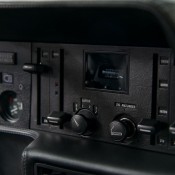 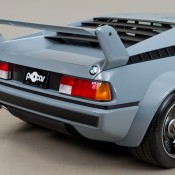 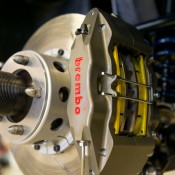 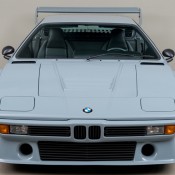 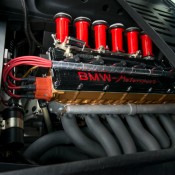