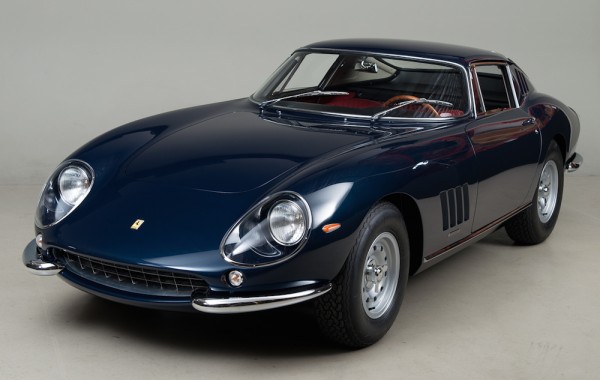 As some you may know, Bruce Canepa’s car business goes beyond just collecting and selling exotic and vintage motors. He also has a strong motorsport arm and a thriving classic car restoration business. The latter has just proven itself again to be among the world’s best by restoring this 1965 Ferrari 275 GTB back to its original glory.

What Canepa’s team has done here is nothing short of spectacular. They took in an unloved #08011 Ferrari 275 GTB and after 4000 hours revamped it not just back to original, but in many aspects better than the original. The car has received a complete mechanical and visual overhaul with everything from the chassis to the engine, suspension, and interior meticulously restored and made better. They have done such a good job that at the 2015 Ferrari Club America International Meet in Monterey this car won two awards for excellence. 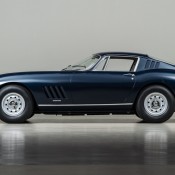 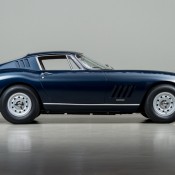 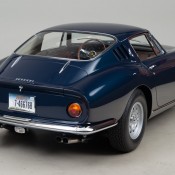 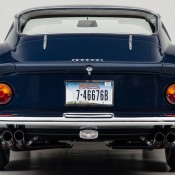 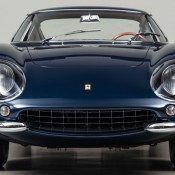 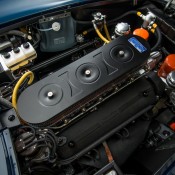 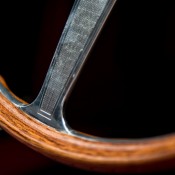 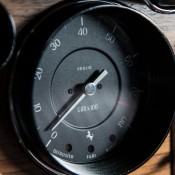 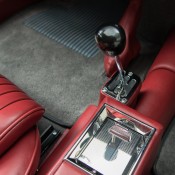 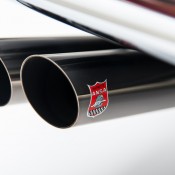 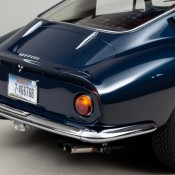 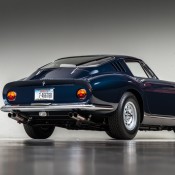 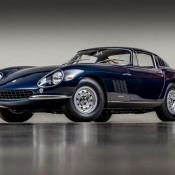 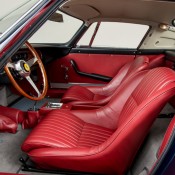 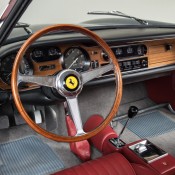 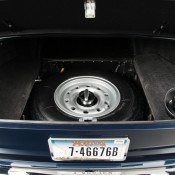 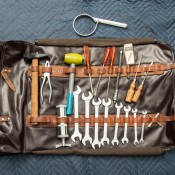 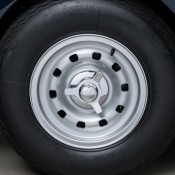 Now that you’ve seen this 1965 Ferrari 275 GTB in tiptop shape it is probably a good time to show you some photos from the restoration process, followed by a brief history of the car as narrated by Canepa (click on the photo to enlarge):

Ferrari #08011 was requested by the official Orebro, Swedish Concessionairre, Tore Bjurström in the Fall of 1965. The order was placed on behalf of favored client and professional racer, Sture Nottorp of Göteborg, Sweden.

The car was officially invoiced by Tore Bjurström to Nottorp on May 5th, 1966 shortly after delivery to Nottorp, the car was displayed during the Sports Car Show in the Göteborg, Sweden. Nottorp was a well known gentlemen racer and specifically ordered the car for the Monte Carlo Rally requesting the car be eligible for the GT class but in the lightest trim and highest power available. In addition to the specially prepared engine, the car ran a reduced final drive ratio.

By 1966, Nottorp’s eye-sight and most specifically his night-vision was beginning to fail. Nonetheless, he had this Competition Ferrari 275 GTB/6C specifically prepared for the upcoming race. The bumpers were removed and two sets of specially fitted square running lights fitted in place of the grill work and bumpers. A central cyclops type aircraft spot lamp was fitted on a windshield wiper motor and could be raised and lowered by the driver in the cockpit while racing.

After completion of this work, Nottorp was on his way to the Monte Carlo Rally when he realized that even with the supplemental lights his vision problems would hinder him in the race and he formally withdrew. Nottorp nonetheless kept the car until May 25th, 1969. It would move through a few Swedish owners until a small electrical fire in the car’s interior saw it being returned to the Ferrari factory in 1973 for repairs. The car was then delivered to Carrozzeria Scaglietti where the original racing modifications to the nose were removed and bumpers refitted. Upon completion of the repairs the car was returned to Sweden. In 2007 #08011 was brought into the US by a prominent collector.