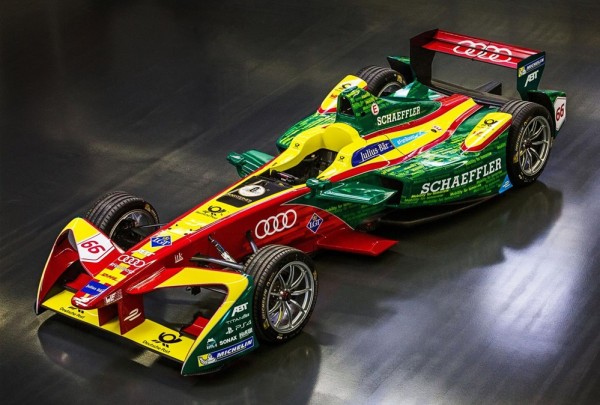 There have always been a lot of rumors flying around Audi and its powerful Motorsport division as to what would be the next field they are going to conquer. They started out in rallying and after mastering DTM they went endurance racing and aced that too. So many people thought Formula 1 would be the next thing for them. But they were only half right. Audi now wants to rule the kingdom of Formula E.

Of course, the German car maker has been involved with Formula E since 2015 with their support of ABT team and the Brazilian Lucas di Grassi. But starting from the next race they will intensify their financial and factory support for ABT Schaeffler Audi Sport team in preparation for the launch of a factory team in 2018. It’s an interesting choice of field for Audi as FE is yet to convince its investor it has been worth the effort in terms of financial gain and it’s not doing so good attracting spectators, either.

“Electric mobility is one of the key topics in our industry,” says Dr. Stefan Knirsch, Member of the Board of Management, Technical Development, AUDI AG. “We intend to evolve into one of the leading premium car manufacturers in this field. By 2025, every fourth Audi should be an electric vehicle. The first model for this is planned to be an SUV we’re going to present in 2018. In the light of these plans, adapting our motorsport program and taking up a commitment in a fully electric racing series is only a logical move.”