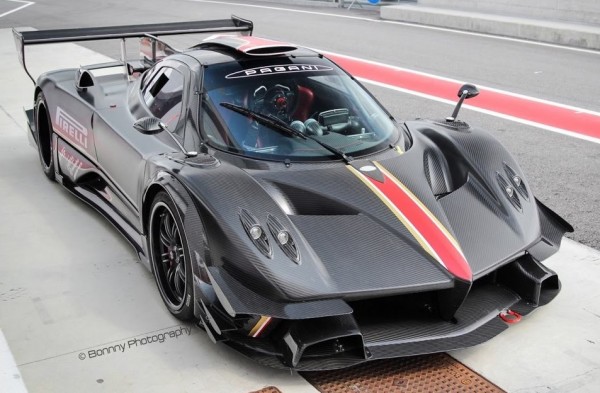 These days, thanks to all sorts of trick exhausts, almost all sports cars sound good and it’s really hard to pick one as favorite. But if we were to grade them, then Pagani Zonda would score one of the top spots in terms of pitch, richness, volume and texture. Zonda’s soundtrack is also special because it is produced by a naturally-aspirated V12 which is a dying breed.

Knowing that everybody loves the heavenly sound of a Zonda, YouTubist extraordinaire Marchettino has put together a montage of the best Pagani Zondas he has filmed over the years. It’ll be the best five minutes you will spend today, trust us:

Now the question is which Zonda soundtrack you like best? God knows there are enough editions of the thing for everyone to have a favorite, but for us the track toy Zonda R gets the candy every goddamned time!