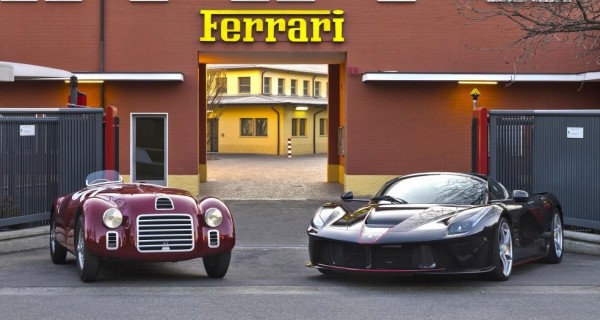 2017 marks the 70th anniversary of the most charismatic, the most important, the coolest car maker of them all: Ferrari. So as you would expect, they are going to do a whole bunch of stuff celebrating the event. In fact it’s already begun with this special livery package, and continues with the awesome video you are about to see.

In this video Ferrari travels in time and takes us back to 1947 when Enzo Ferrari first drove the 125 S through the gates of the factory in Maranello. Fast forward 70 years and the LaFerrari Aperta still has the same charm and magic about it – some would argue even more so:

Some of the highlights in Ferrari history
1947 – Ferrari is founded
1950 – Ferrari makes F1 debut
1958 – Mike Hawthorn becomes F1 World Champion in a Ferrari 246 F1
1962 – Unveiling of the 250 GTO, winner of the International Championship for GT Manufacturers in 1962, 1963 and 1964
1964 – John Surtees becomes Formula 1 World Champion with the 158 F1
1967 – Three Ferraris – two 330 P4s and a 412 P –deliver a spectacular 1-2-3 parade finish in the 24 Hours of Daytona
1968 – The 365 GTB4 (Daytona) is unveiled at the Paris Motor Show
1969 – Fiat becomes a Ferrari shareholder
1972 – The Fiorano Circuit, Ferrari’s test track, is officially opened
1975 – Niki Lauda takes the Formula 1 World Champion title in the 312 T
1981 – Gilles Villeneuve delivers first ever victory in a turbocharged F1 car in the 126 K at Monaco
1984 – The Ferrari Testarossa is unveiled at the Paris Motor Show
1987 – The F40 debuts at the Frankfurt Motor Show
1988 – 14 August: Enzo Ferrari passes away at the age of 90
1993 – The marque’s first single-make championship, the Ferrari Challenge, is launched
1998 – The new Renzo Piano-designed GES Wind Tunnel opens
2004 – Ferrari sets a new F1 record of 6 Constructors’ and 5 Drivers’ World titles in a row
2006 – The exclusive XX programme, designed to deliver extreme performance to top clients, debuts
2007 – Kimi Räikkönen and the Scuderia Ferrari are World Champions
2013 – The Cavallino Rampante’s first hybrid model, the LaFerrari, goes into production
2015 – Ferrari is listed on the New York stock exchange
2016 – The LaFerrari Aperta, an iconic model celebrating the marque’s 70th anniversary, is launched at the Paris Motor Show
2017 – The latest addition to the Ferrari family, the 812 Superfast, debuts at Geneva 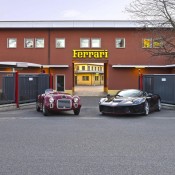 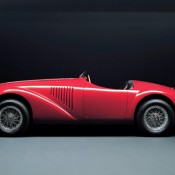 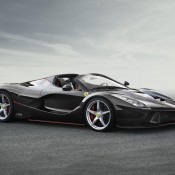 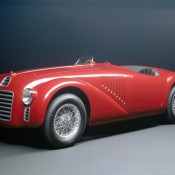 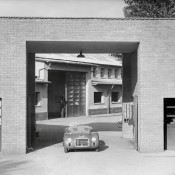 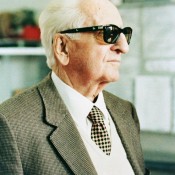 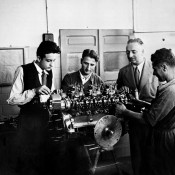 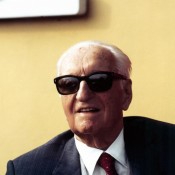 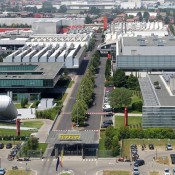