The big news for Ferrari at this year’s Paris Motor Show was supposed to be the debut of the LaFerrari Aperta. But the open-top hypercar was kind of overshadowed by five special edition, Tailor-Made models built to celebrate the brand’s 70th anniversary in style.

In celebrating Ferrari’s 70th birthday these Tailor-Made models also pay homage to important events and people in the car maker’s history. You have the Ferrari 488 GTB Schumacher edition painted in the traditional F1 colors featured on the championship-winning F2003 car; the 488 Spieder Green Jewel inspired by the 365 P2 of David Piper Racing and also a nod to the British racing green and he brand’s British customers; the California T Steve McQueen edition, honoring the world’s coolest Ferrari enthusiast, modeled on the 1963 250 GT Berlinetta Lusso; the F12 Berlinetta Stirling which is a tribute to Sir Stirling Moss and the 250 GT Berlinetta SWB he raced in the 1961 Tourist Trophy;  and the 488 Spider White Spider inspired by the 375 MM Pinin Farina Spider. 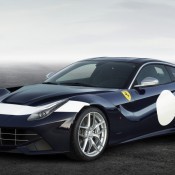 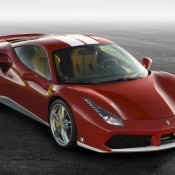 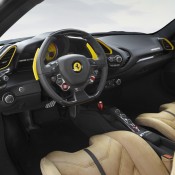 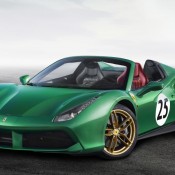 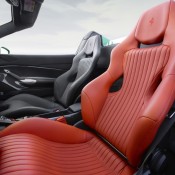 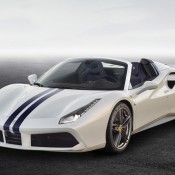 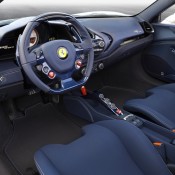 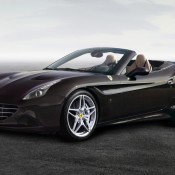 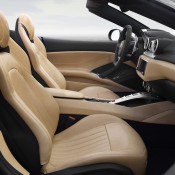 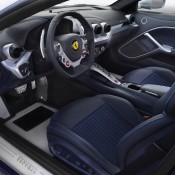