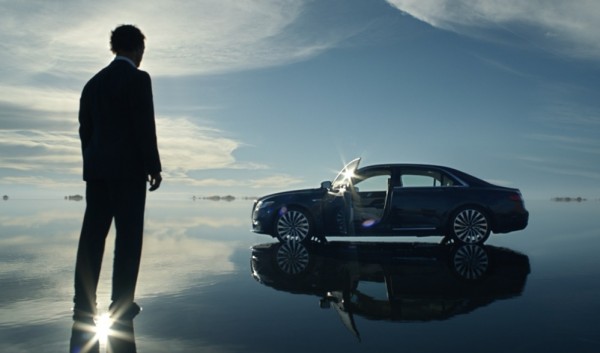 Although they were professionally mocked for their effort, Lincoln and Matthew McConaughey are not giving up their mutually beneficial partnership. In fact, they are expanding it, going all the way to Iceland to film a new commercial for the 2017 Lincoln Continental.

The new TV spot for 2017 Lincoln Continental is dubbed “Entrance” and it’s filmed on a glacial plain about 160 miles from Reykjavík, Iceland, where the natural landscape seems to be designed by a modern art expert, what with the shallow water atop the black sand river bed perfectly positioned to reflect whatever happens to be in the sky. And it seems to go on forever, that horizon, giving you a sense of being enveloped by the heavens, separated from everything earthly. One would not want to think of a Lincoln in such a setting, but here we are:

This new ad campaign is incredibly important to Lincoln. “It’s fresh, contemporary and very visual,” says John Emmert, group marketing manager, The Lincoln Motor Company. “While many are familiar with the Continental nameplate, we wanted them to see our all-new flagship in a whole new way,” he continues. “A car as iconic as Continental could only be shot in a unique locale – one not familiar to viewers.” 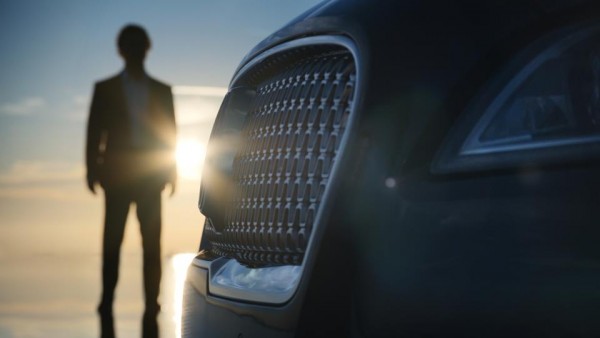