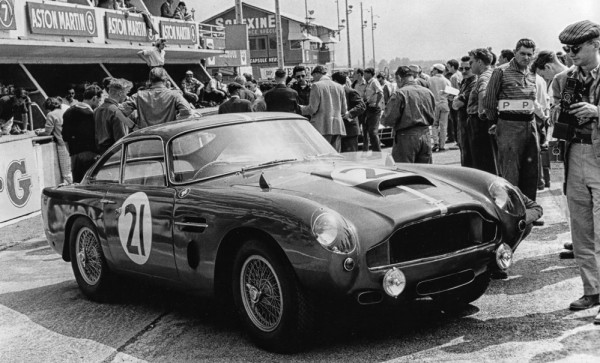 The continuation trend is gathering momentum in the auto industry these days, which isn’t really surprising considering it is an excellent way of selling some old cars for an insane amount of money. It was Jaguar that launched the whole thing with the new/old XKSS. Now you can also have a brand-new 1959 Aston Martin DB4 GT.

The continuation of Aston Martin DB4 GT is planned and executed by Aston Martin Works at Newport Pagnell, the place for the rarest and most celebrated models ever made by the British automaker. They will produce 25 copies of the GT largely faithful to the specs of the original model but with some improvements made to its engine performance, handling, braking and safety. The cars will be “track only” models which saves Aston the trouble of homologating them for road use. 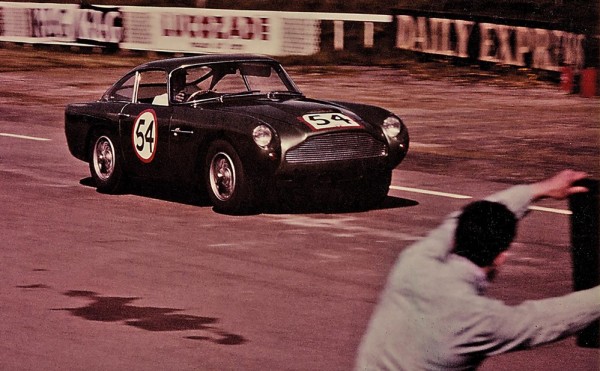 The hand-finished body on tubular chassis of the DB4 GT is powered by a 340bhp six-cylinder motor with a four-speed manual transmission and limited-slip differential spinning the real wheels. As for how much the privilege of driving a brand-new 1959 Aston Martin DB4 GT will set you back, though they don’t come out and say it outright, Aston gives us a hint by mentioning that the original, lightweight, track-prepped GTs are changing hands these days for around £3m. 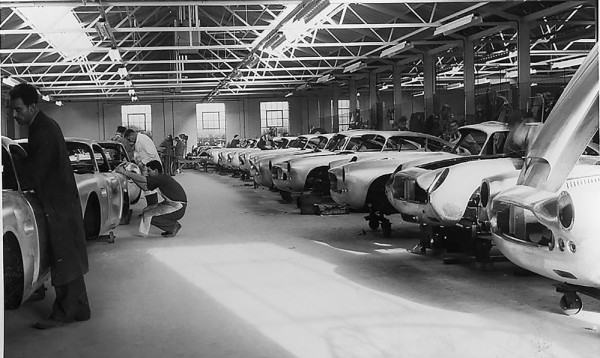 Andy Palmer, Aston Martin President and CEO commented: “Aston Martin has a rich and vibrant heritage, as you’d expect from a company that has been building some of the world’s finest sports cars for 103-years. Of those the DB4 G.T. stands proud as one of the most coveted of all. It’s a mark of Aston Martin’s breadth of abilities that in the same year we launched the DB11 – our most advanced ‘DB’ production car ever – we can also embark on an adventure such as the DB4 G.T. Continuation. A project that taps into the unique passion and skills that exist within Aston Martin, I’m thrilled we have the imagination and capability to offer 25 enthusiasts the unique opportunity to commission their own piece of Aston Martin history.”