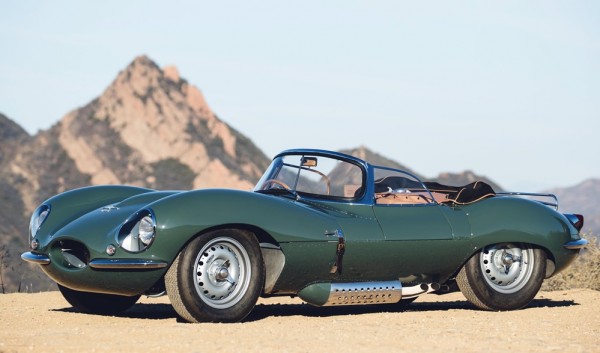 In their own, ultimate version of Throwback Thursday, Jaguar’s Classic division revealed a brand-new old car. This 2017 Jaguar XKSS is the first of the nine SS models from the 1950s they promised a while ago they will built, and it’s a million–quid, sold-out product.

So although this Jaguar XKSS is a 2017 modelyear car, in spirit it is a 1957 model with the same exact body and features and technical specs. The modern production methods probably mean the bolts are done a bit better, but otherwise this thing is an exact replica of the original. As for why did Jaguar go to such trouble making this car, well, mainly because they can now, and also to fulfill a promise they made more than 60 years ago to their American customers.

You see, the nine Jaguar XKSS production units are the ‘lost’ cars that were supposed to be shipped to America back in 1957 but never made it on account burning to a crisp in a fire at Jaguar’s Browns Lane factory in the British Midlands. Jaguar Classic engineers scanned several surviving XKSS’s, which is a road-going version of the D-Type Le Mans racer, and used the digital images to produce a new, bespoke styling buck which is now being used to stamp out the body panels.

The originality in the ‘new’ Jaguar XKSS runs deep and extends to stuff like period suspension, four-wheel Dunlop disc brakes with a Plessey pump, and of course the two-piece magnesium alloy wheels. Powering these cars is a 262hp 3.4-litre straight six-cylinder Jaguar D-type engine with new cast iron blocks, new cast cylinder heads and three Weber DC03 carburetors. As mentioned all nine units have already been sold, each for over £1 million. 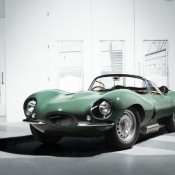 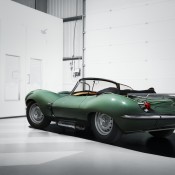 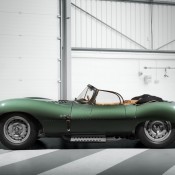 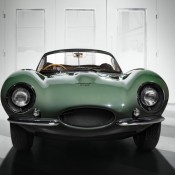 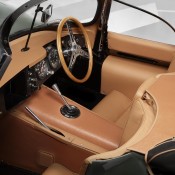 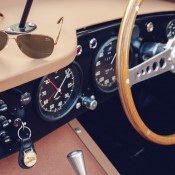