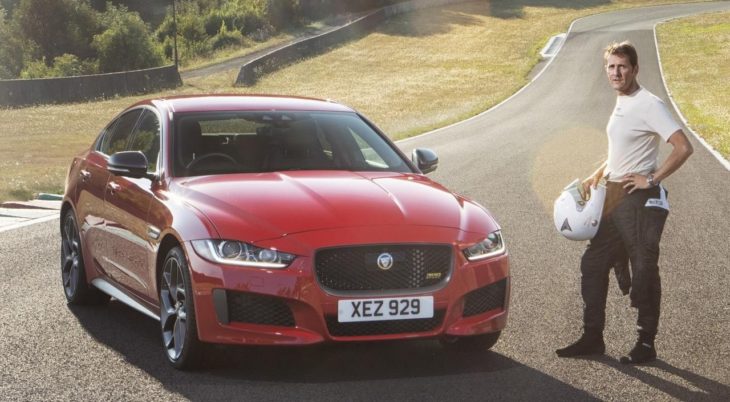 In a unique kind of publicity stunt Jaguar sent its XE sports sedan to an old and pretty much forgotten race track in France. The Circuit de Charade in Clermont Ferrand is a picturesque 8 kilometer course that was abandoned due to safety concerns. Now it’s back in the news thanks to the 2019 Jaguar XE which went there and set a flying lap record.

Famous for hosting the French Grand Prix in 1965, 1969, 1970 and 1972, Circuit de Charade was deemed too dangerous by the health and safety nuts because it lacks any real run-off areas. There is also some issues with loose volcanic rocks. But both of those features make racing there more exciting, if you ask us. At any rate, the place is now the playground of car shows and TV crews – at least those who can obtain a permit to stage non-competitive driving sessions there.

Vincent Radermecker, the drive who took the XE Project 8 round the Nurburgring in a record time for a production saloon, piloted the XE around de Charade as well. He went round in 4 minutes 09 seconds at an average speed of 116km/h (72mph). That’s pretty good, considering the circuit feature a roundabout and two narrow gates! The 2019 Jaguar XE that undertook this challenge was a  300 SPORT with a 300 PS and 450 Nm 2.0-litre Ingenium petrol engine. 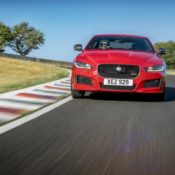 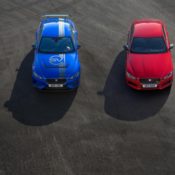 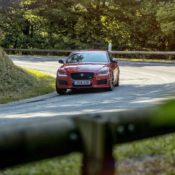 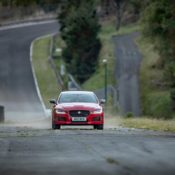 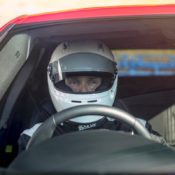 Vincent Radermecker said: “I set the production saloon record at the Nürburgring in the XE SV Project 8 last year and this lap was every bit as demanding. The agility, dynamic handling and all-wheel drive traction of the XE 300 SPORT came into its own on this challenging track. The longest straight is barely 600 metres, so I can see why drivers used to call this the French Nürburgring. It’s a privilege to drive this track and it’s really special to drive here with Jaguar.” 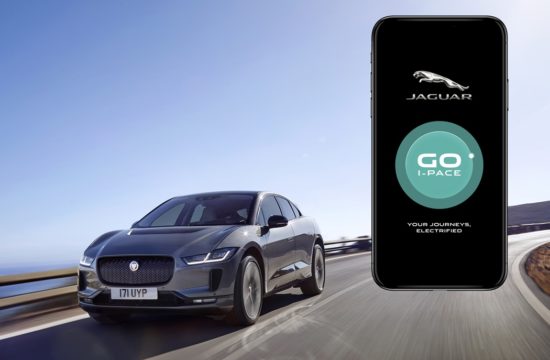