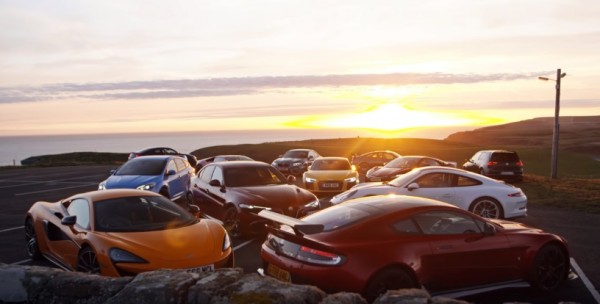 There used to be a time when there was only like one car of the year and it was reliable, so you could take their verdict to heart and buy the COTY secure in the knowledge that it was the best car of that particular year. Now though, there are a ton of authorities each with their different views and prejudices. This time it’s Evo’s turn to tell us what they think constitutes greatness in a car.

Thing is though, this year we got a car that most journalist unanimously agree deserves the title of Car of the Year. Yes, that makes the ending of the lengthy car film you are about to watch rather predictable. But that doesn’t matter, because Evo is still one of the best in this business and their opinion is respected the world over. 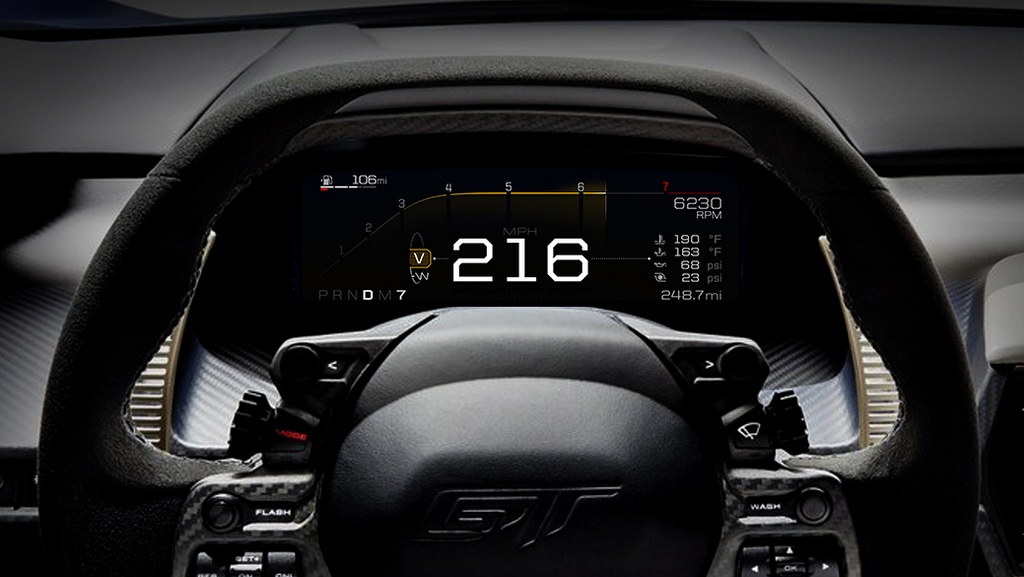 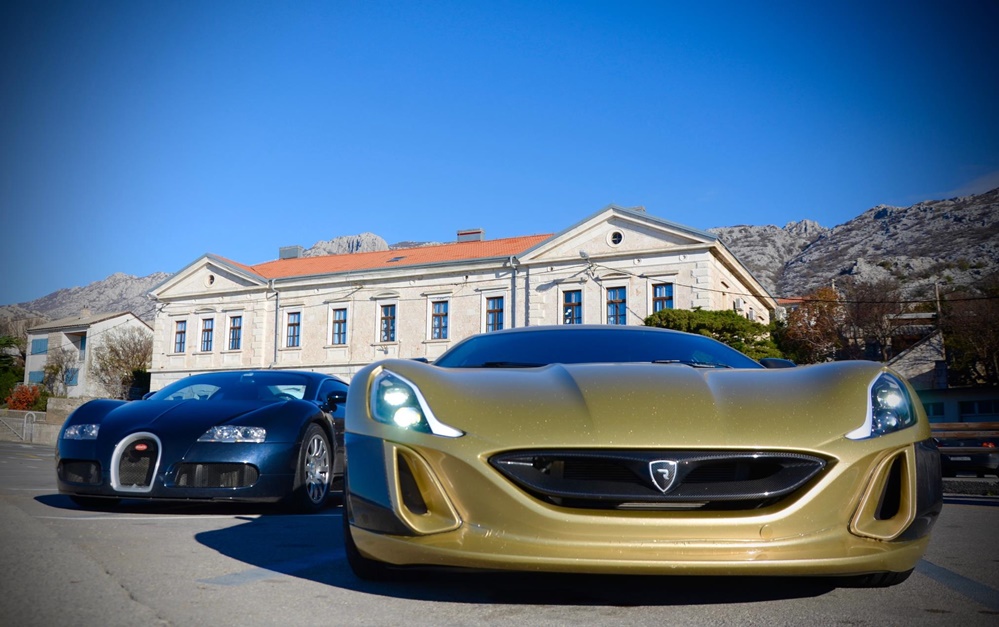 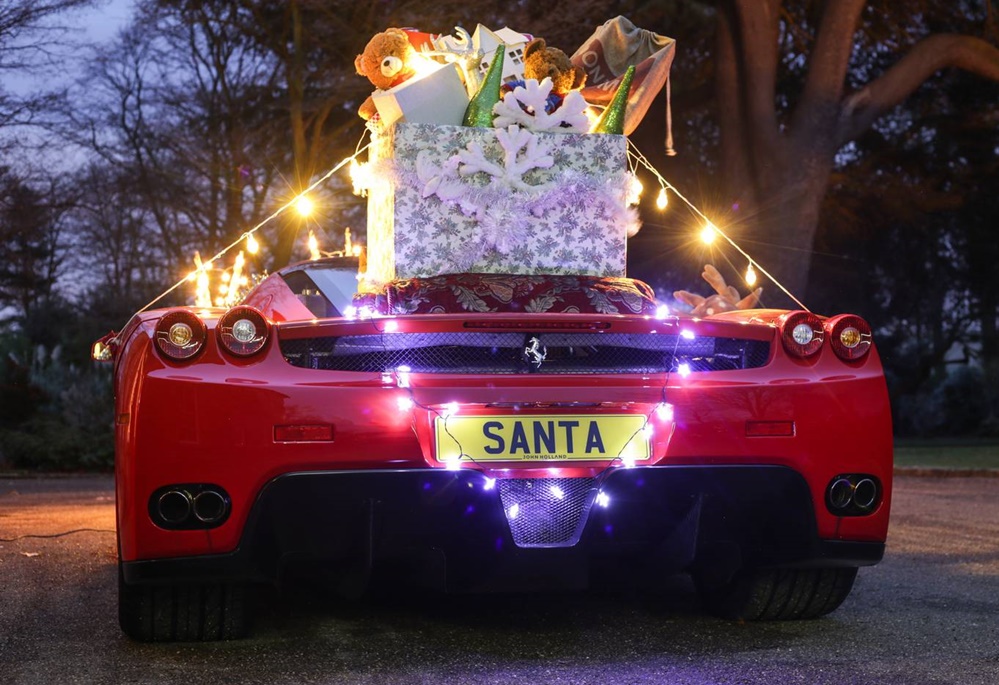 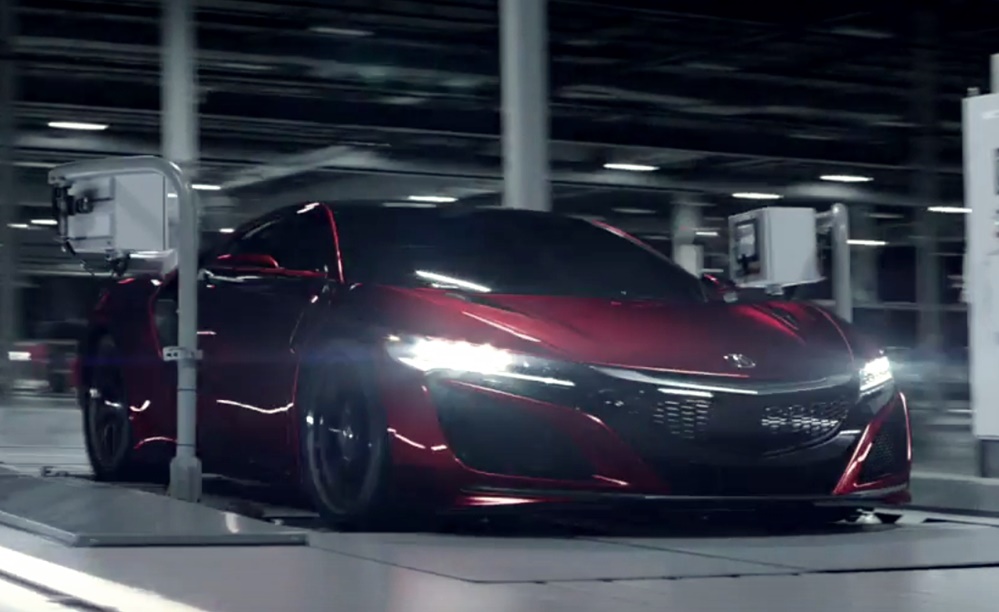