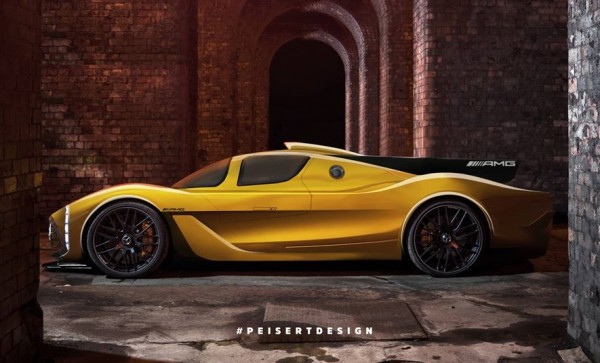 Mercedes-Benz has so far given us nothing but to faint sketches of their upcoming AMG F1-inspired hypercar. But as it turns out that’s all some designers need. They can use confabulation to guess the rest. One designer who’s engaged in this activity is Peisert Design and the Mercedes-AMG Hypercar he has penned looks pretty amazing.

Codenamed Project one, the upcoming Mercedes-AMG Hypercar – set for September 2017 reveal – is a self-indulgent project for Mercedes to celebrate their recent series of success in Formula One. That is why the car is getting a hybrid F1 powertrain with a heavily turbocharged engine coupled with an electric motor. And when the car’s engine is so F1, one can safely assume the design of the body will also be heavily influenced by the racing machines it is paying homage to. 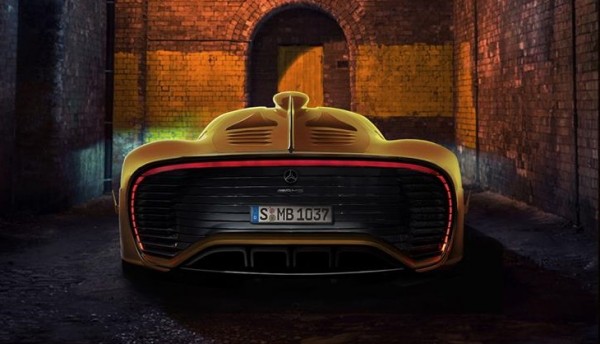 Based on that, and the two teaser images at his disposal, PD went ahead and created his own rendition of Mercedes-AMG Hypercar. Now, integrating the aerodynamic features of an F1 car into a road going machine will inevitably result in a LMP prototype sort of look, but the thing still looks sexy enough to rival the current flock of hypercars, and the ones to come, such as Koenigsegg Regera, which this rendering seems to be inspired by to some extent. As the story of the AMG hypercar unfolds further we are going to see better and more accurate renderings of it in the future, especially as the official reveal is still a long way off. 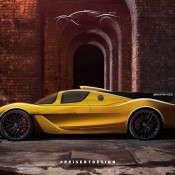 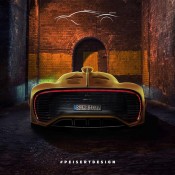