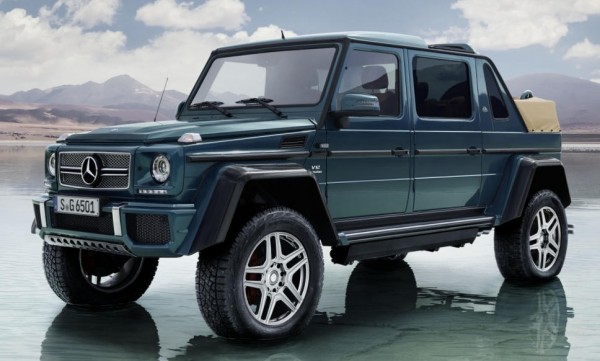 So Daimler waited for the new Mercedes?Maybach G650 Landaulet to get an unofficial reveal via a spotter video before they come out with the official details. Everbody was expecting the Maybach SUV to be based on the latest GLS, but the Germans dropped a bomb, figuratively this time, by basing the thing on the 4×4 G-Wagen.

Expanding the extensive G-Class family, the Mercedes?Maybach G650 Landaulet is now officially the ultimate version of this road-going military vehicle topping the G63 6×6 and G500 4×4 squared. The Maybach connection obviously means the vehicle has a super posh interior and an unnecessarily long list of features and equipment, but it also means the SUV packs a 630 horsepower V12 engine – probably the only V12 vehicle with portal axles and an electric soft top at the back.

The unique specs of the Mercedes?Maybach G650 Landaulet makes it something quite unique and a must-have for the millionaires who just have to have the latest ultimate in everything. Not many of them will be able to get their hands on the Landaulet though, and not just because of the price tag that will almost certainly be in the neighborhood of half a million euros. The reason the G650 will be a hard catch is because they are only making 99 units and most of them are probably already pre-sold.

While the complete details of the Landaulet G650 will be revealed at the Geneva Motor Show Mercedes is willing tell us at this stage that this go-anywhere luxury limo features electrically multi-adjustable individual seats that can be conveniently set to a fully reclined position and have ENERGIZING massage function wit inflatable air chambers, a large business console with thermal cup holders between the individual seats, two tablets, two glove compartments as well as grab handles, and a partition for privacy. They call this the “G cockpit”. 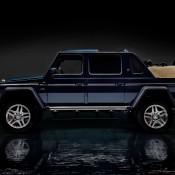 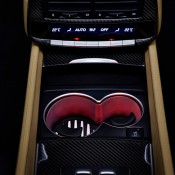 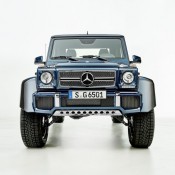 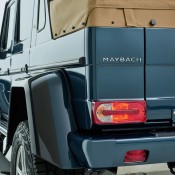 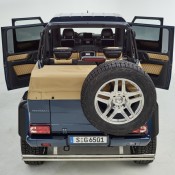 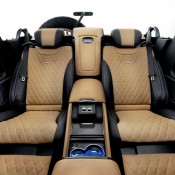 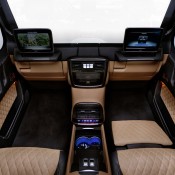 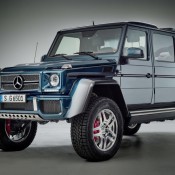 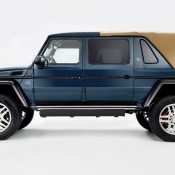 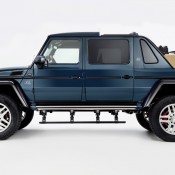 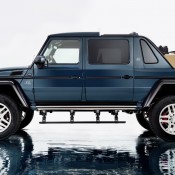 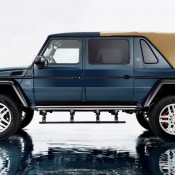 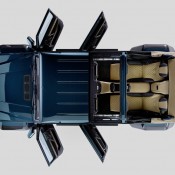 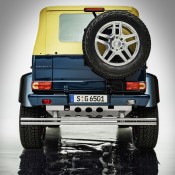 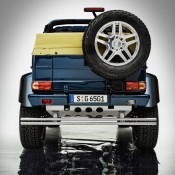 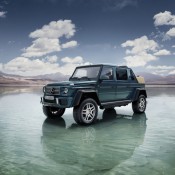 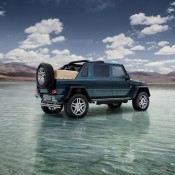 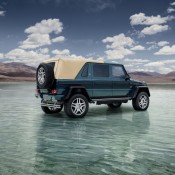