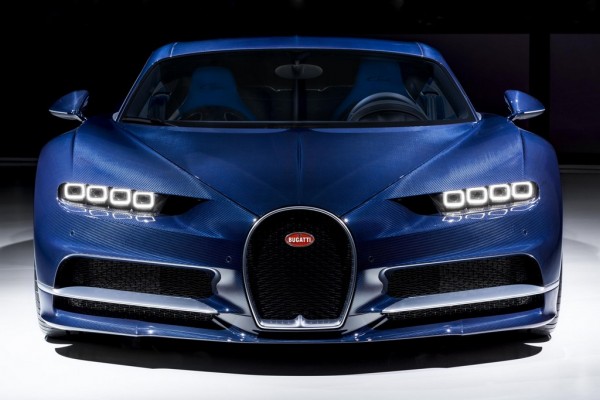 Back in early 2000s when VW revived the Bugatti brand and started producing the Veyron they used to say they lost a huge pile of omney on each car sold because it was so costly to produce. But they kept at it and somehow they managed to turn this risky business into a profitable one. So much so that they went ahead and made a second-generation model, the Bugatti Chiron, and it proved so successful that it is already half sold-out.

That is a remarkable feat when you take into account that Bugatti Chiron is a multi-million dollar hyper car. It is supposed to cost around 2 million Euros apiece after taxes and stuff, but since each car is unique to its owner the finished product is usually a lot more than that, which makes the whole thing even more amazing. The Chiron has a limited production run of 500 for the hardtop, of which 250 have already found a buyer.

So far Europe has been the strongest market for the Chiron, with 37 percent of all sales, followed by North America with 30 percent and Middle East with 26 percent. Bugatti is ready to ship the first batch of the production Chirons to their owners now, but first they will show them off at the Geneva Motor Show. The show car include this Bleu Royal beauty which showcases one of the eight carbon colors customers can pick. The rest include Black, Grey, Turquoise, Blue, Green, Brown, Red. 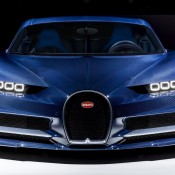 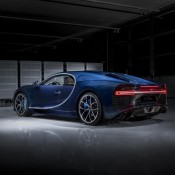 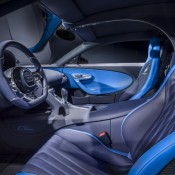