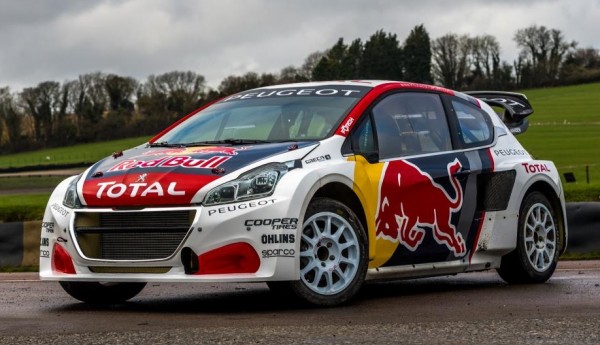 Although the new post-Bernie Formula One seems to be more exciting than before, the hottest field motorsport remains, without doubt, the Rallycross. More and more car makers are seeking presence in this hugely popular filed mainly because it helps them sell more cars as the contenders are modified versions of production models. Here’s the new 2017 Peugeot 208 WRX revealed today in Barcelona ready for the start of the season this weekend.

The new 2017 Peugeot 208 WRX is piloted by a veritable dream team including Sébastien Loeb and Timmy Hansen, joined by reigning FIA European Rallycross Champion Kevin Hansen, one of those young bloods who has a very bright future in motor racing. Below you can see the car in action and check out interviews with the driver:

As for the specs, 2017 Peugeot 208 WRX has received a major upgrade over the previous version, including revised bodywork for better aerdyanmics and a one-piece engine sump. Suspension and dampers have also been revised for better performance. 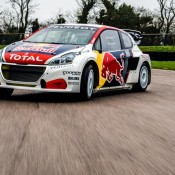 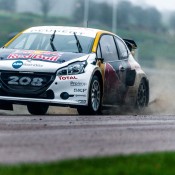 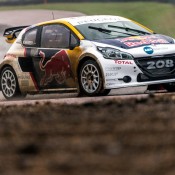 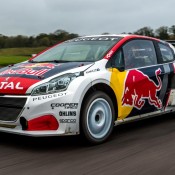 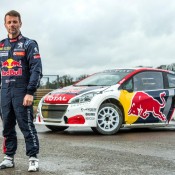 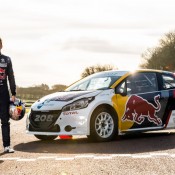 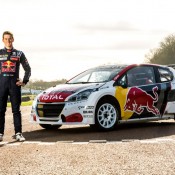 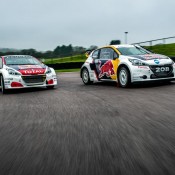 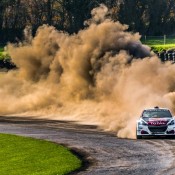 Sébastien Loeb (PEUGEOT 208 WRX #9): “Barcelona is a great place to start the season, and hopefully the weather will be kinder to us than it was in the 2016 curtain-raiser at Montalegre in Portugal when, on my full-time championship debut, I was ‘welcomed’ to the fray by a relentless downpour! I like Barcelona as it always brings back many happy memories for me, having driven a variety of different cars there including Red Bull’s F1 car and the PEUGEOT 908 sportscar several years ago.”