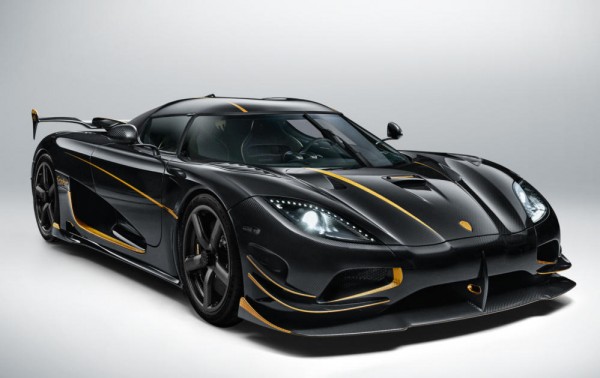 Major auto shows always mean a new special edition or one-ff Koenigsegg, and here’s the offering for this year’s Geneva Motor Show. This handsome beast you see here is called Koenigsegg Agera RS Gryphon, and it is the kind of car, one would imagine, Ragnar Lothbrok would drive… if he weren’t an ancient fictional viking.

At any rate, Koenigsegg Agera RS Gryphon gets its name from mythical beast with the body and rear legs of a lion and the head, wings and front talons of an eagle. That is a pretty accurate picture of the kind of creature that would be able to handle this machine. It is based on the One:1 Agera, which means the 1,360 kg hyper car has 1,360 horsepower. So as it turns out the One:1 wasn’t limited to six units – at least its powertrain wasn’t – and Koenigsegg is more than happy to build you one provided you come up with a big enough check. 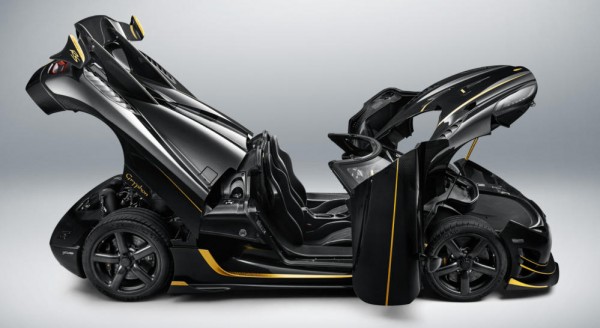 The engine aside, Koenigsegg Agera RS Gryphon is remarkable thing because of its trim and garnish. It boasts a carbon fiber body highlighted with 24-carat gold leafs used for striping and badging, as well as the hood struts, engine badging and interior highlights. The interior also features black alcantara, polished carbon fibre and black anodised aluminium, gold piping and a bespoke Gryphon motif embossed on the head rest and embroidered on the dashboard, and stealthy nano-drilled symbols in the command buttons. The Gryphon also comes with a bespoke carbon helmet featuring golf leaf decorations.

The Agera RS Gryphon will go on display at the Geneva Motor Show prior to delivery to its owner alongside the first production units of the 1500-hp Koenigsegg Regera. 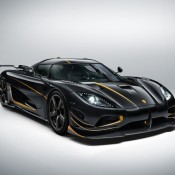 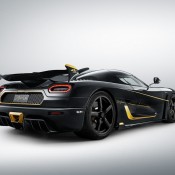 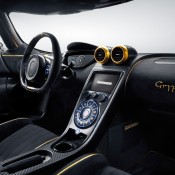 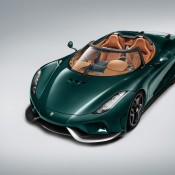 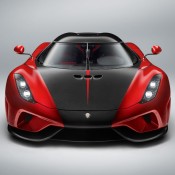 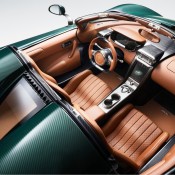 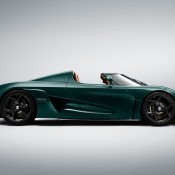 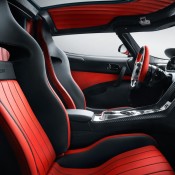 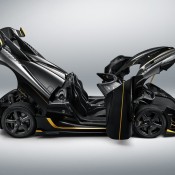