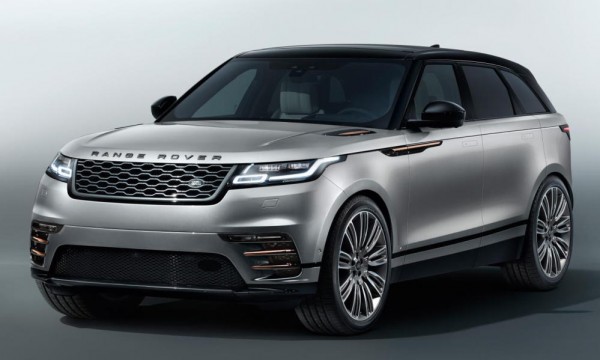 Interestingly, JLR decided not to waste everybody’s time with a long and pointless teaser campaign and just revealed the new Range Rover Velar in all its official glory days before its world premiere at the Geneva Motor Show. The newest member of Range Rover family is a mid-size luxury SUV that wants to introduce new levels of refinement and sophistication to this category of utility vehicles.

‘Reductionism’ has apparently been the keyword in the development of Range Rover Velar, not in the scientific or artistic sense and the whole Gestalt thing, but rather the simple fact of stripping away complexity. The makers of the Velar has put such an emphasis on simplicity and refinement that they go so far as comparing the interior of this car to a “calm sanctuary.”

The Velar being a mid-range model filling up the ‘white space’ between the Evoque and the Vogue, it is priced accordingly with a stating point of £44,830. The way they’ve done this is first by applying the reductionist method, and also by leaving a lot of the good stuff in the optional extras list. That is where you find items like Terrain Response 2 which is standard on the big Rangie. The Velar will hit the markets in summer of 2017. 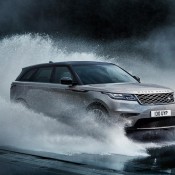 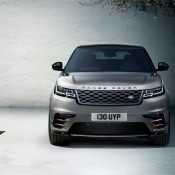 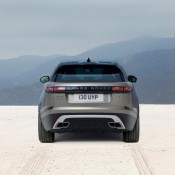 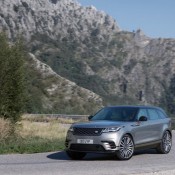 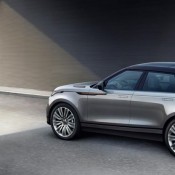 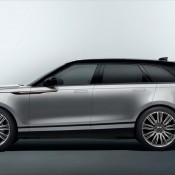 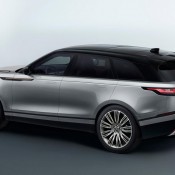 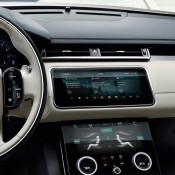 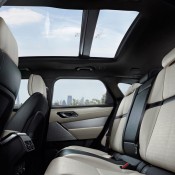 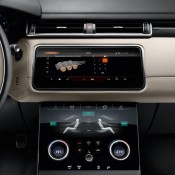 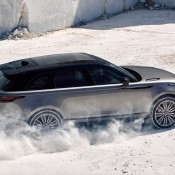 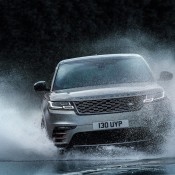