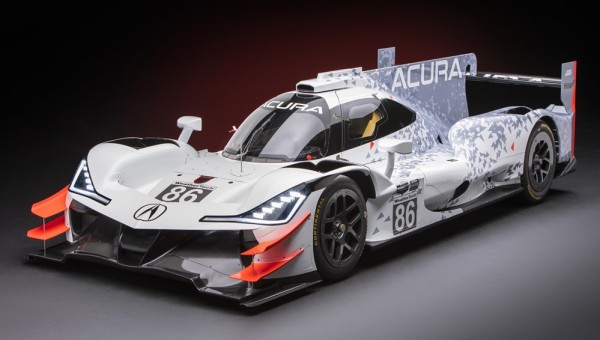 Prior to its public debut at The Quail, A Motorsports Gathering, the new Acura ARX-05 DPi race car stops by the internet to show off its cool new looks. The machine is a Daytona Prototype International (DPi) to be fielded by Team Penske in the 2018 IMSA WeatherTech SportsCar Championship.

Acura ARX-05 DPi also marks the return of the brand to endurance prototype racing, a field they have been active in on and off since 1991. The new car is built on the proven ORECA 07 chassis but gets a completely new look that reflects the design philosophy of Acura with highlights such as Jewel Eye headlights. It even gets a production-based engine, the race-proven AR35TT twin-turbocharged engine, based on the production 3.5-liter V-6 that powers the Acura MDX, RDX, TLX and RLX models.

“Right from the start, Acura has raced – and done so successfully,” said Art St. Cyr, President of HPD and Acura Motorsports. “We’ve won with the Acura Integra Type R, the RSX, the first-generation NSX and with the Le Mans prototypes. Most recently, we’ve won with the new Acura NSX GT3. The ARX-05 is our fifth-generation prototype, and we expect great things from our partnership with Team Penske.” 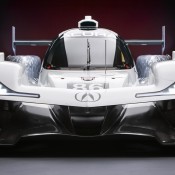 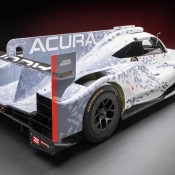 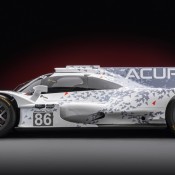