Latest @ MW
Home /Jeremy Clarkson Hospitalized, Out of Action for a While 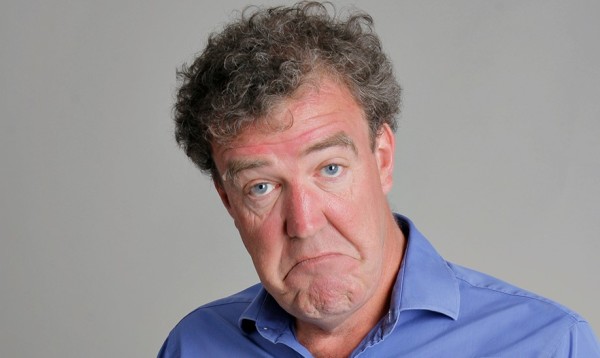 Well, looks like James May is the currently the only intact member of The Grand Tour motoring show, which is gearing up for its second season to be aired this fall. After Richard Hammond took out his own knee in a huge Rimac crash, now Jeremy Clarkson is in hospital and, according to his own words, out of action for quite some time.

Clarkson’s route to hospital wasn’t as exciting as Hammond’s. Jezaa was apparently on holiday with his family in Majorca when he came down a pretty bad case of pneumonia. He quickly took to social media to ensure people he is not in that bad a way and that he has all the IV and wheelchair and sunshine he needs to recover.

Not the sort of bangles I usually choose on holiday

Jeremy himself used to say often, when asked how long the trio would continue doing the shows they do, that eventually, when they got so old that they started dribbling and fell over because of a breeze, that would be the time to call it a day. Now, we did some investigating and we are glad to report that at no time during this whole episode did Jeremy Clarkson dribble. And neither did Hammond after his crash. And as for James May, well, he is the sturdiest of the lot. So don’t worry, this may be the start of the end, but it is not quite the end yet.

The only functioning member of the Grand Tour team right now. God help us.

Let us wish his Jezzaness a speedy recovery as we wait for season 2 of The Grand Tour.