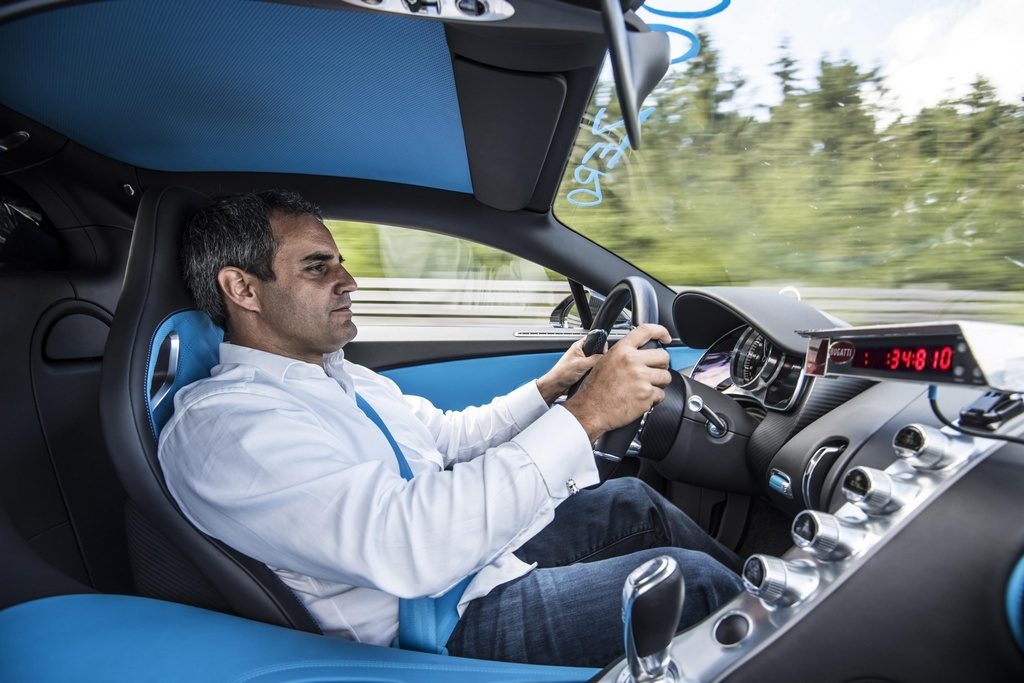 Remember Montoya, the young Colombian talent of Formula One in the early 2000s who abandoned the challenging life of F1 for a cozier IndyCar career in America? Well, he’s back in Europe, but not for racing. He was tapped to do a 0-400 km/h sprint test in the Bugatti Chiron, because apparently an average Joe doing it would have been too dull.

To be honest though, Bugatti Chiron seems to easy to drive, my 90-year-old grandma probably could have done this without breaking a sweat. The ex-F1 hotshot had little to do besides keeping his foot on the accelerator and his hands on the steering wheel. The Chiron’s 1,500 horsepower quad-turbo W16 engine took car of the rest and catapulted the car to 400 km/h, while its gargantuan brakes and precise aerodynamics brought it back to stop safely in a distance of 3.112 kilometres, taking only 41.96 second to accomplish the entire task.

But to be fair this was not all they have paid Monotoya, presumably a lot, to do. This was just a warm up for the Chiron’s top speed attempt which will take place some time next year. They haven’t confirmed Pablo for that yet, but come on, he’s going to be the one recording the hypercar’s real-world top speed. He took the Chiron to 420 km/h during this acceleration test, so he’s already almost there. 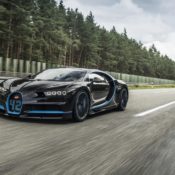 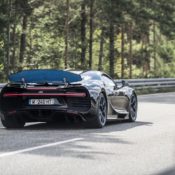 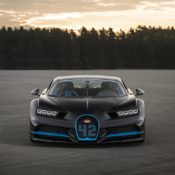 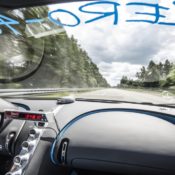 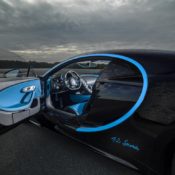 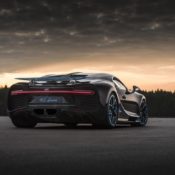 Pablo from Colombia commented, “When you are driving the Chiron for the first time and taking it easy, you cannot imagine how powerful it is. But as soon as you open the throttle, you hear the turbochargers pull up and all this torque comes in, and it just does not stop. It is like a linear power curve to happiness.” Montoya is thrilled at the acceleration and braking performance of the Chiron. “The Chiron is so incredibly fast it takes your breath away. And its braking is at least as impressive,” is how he describes his impressions following the record run. “And the car is just so stable and consistent. I feel honoured to be part of this project.”