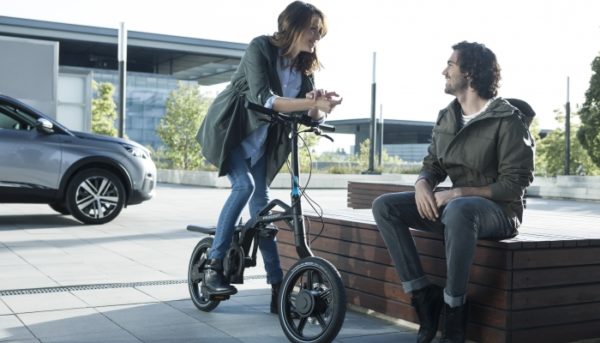 While other car makers are stepping up their electric game with new, well, cars, Peugeot decided to start small.They have just come up with this foldable electric bicycle called Peugeot eF01. It’s a tiny scooter with a small electric motor, and it costs €1,999.

Peugeot eF01 Electric Bicycle seems like an excellent mode of transportation to get about in busy cities like Paris or London. But you have to admit it is not a terribly dignified way of getting about. I mean, unless you are one of the models in the pictures, chances are you will look like a complete dork on this thing! But hey, that’s a small price to pay to move around the city with ease, dodging the traffic and not causing any pollution. 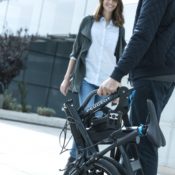 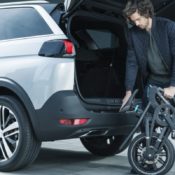 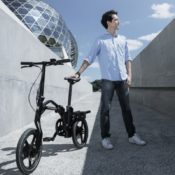 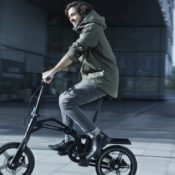 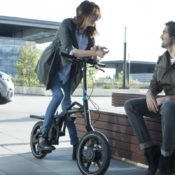 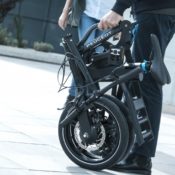 The idea is that you come to the center of the town, park your car, and unfold your Peugeot eF01 Electric Bicycle for getting into the the congestion zones or other areas where taking a car would be a pain in the butt. The eF01 weighs only 18 kilograms and can be folded or unfolded in three simple moves. It has a lithium-ion battery for a range of up to 30 km, it can reach 20 km/h, and it comes with disc brakes for safety. The eF01 can be stored and charged in the boot of any vehicle that has a 12-volt outlet, such as the new 3008 and 5008.

It’s all good and well, but I would rather walk that last 10 or 20 km than to be seen on a scooter like this. Or, I would take a cab for like 20 euros instead of shelling out two grand for one of these. But if you, however, fancy using one of these, you can try winning some cash on sites like ?????? to be able to afford them.