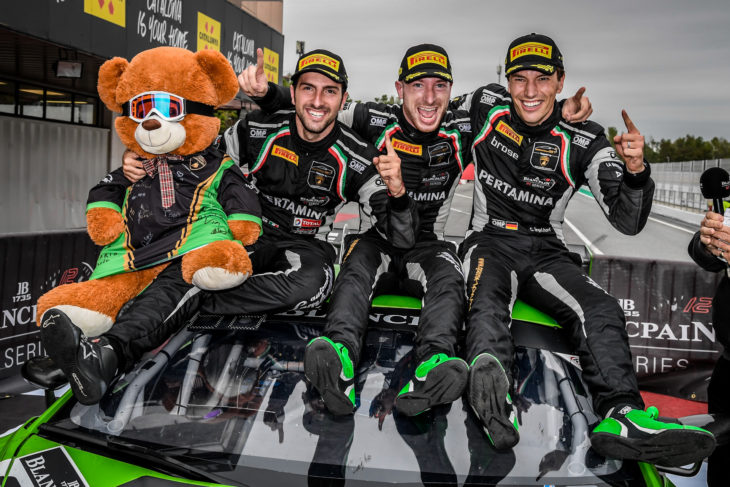 With a third place in Barcelona, the Lamborghini Huracán GT3 of Grasser Racing wins the title of the esteemed GT competition. Factory drivers Mirko Bortolotti, Christian Engelhart and Andrea Caldarelli get the drivers’ title for the Lamborghini Squadra Corse.

Barcelona – Sant’Agata Bolognese, last round of the season, the Lamborghini Huracán GT3 of the Austrian group Grasser Racing has been crowned 2017 champion of the Blancpain GT Series, the most lofty and hard-battled GT title on the planet.

A third-place was sufficient for the factory drivers of Lamborghini Squadra Corse, Mirko Bortolotti, Christian Engelhart and Andrea Caldarelli, to secure the 2017 title, following a three-hour race always in the top positions. 50 cars started the race, so the final performance of these pilots is beyond impressive once again. 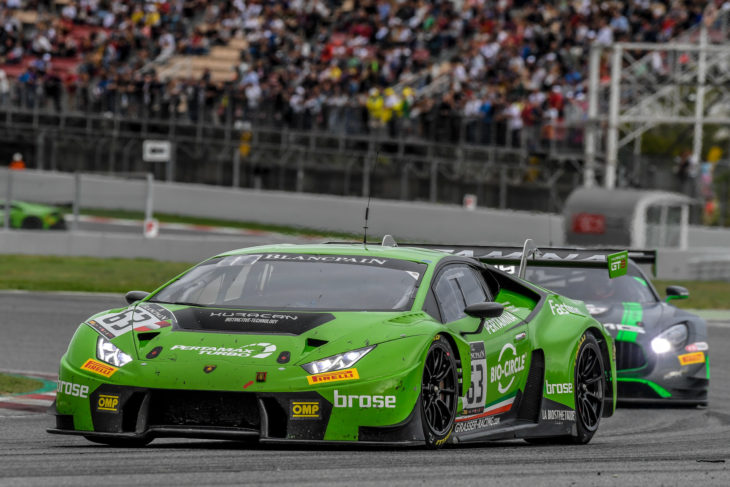 The Barcelona race was the crowning of a season that saw the Lamborghini Huracán GT3 #63 of Grasser Racing battling for the best positions amid each of the ten rounds of the Blancpain GT Series, both in the Sprint Cup races (with Bortolotti and Engelhart), and in the Endurance Cup ones (with Andrea Caldarelli and the already said drivers).

The season has been set apart by numerous astounding outcomes: a triumph at Monza and Silverstone in the Endurance Cup, a twofold win at Brands Hatch in the Sprint Cup in addition to a long arrangement of point wraps up. The consistency of each performance, the unwavering quality of the Huracán GT3, the astounding activity done by Grasser Racing and the speed of the Lamborghini drivers were unequivocal for winning such a hard-battled title as the Blancpain GT Series, in which tenths of seconds are fight for fearlessly. 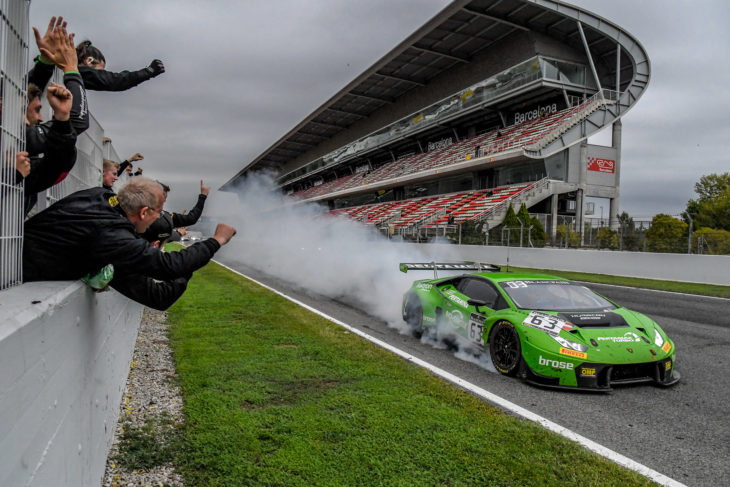 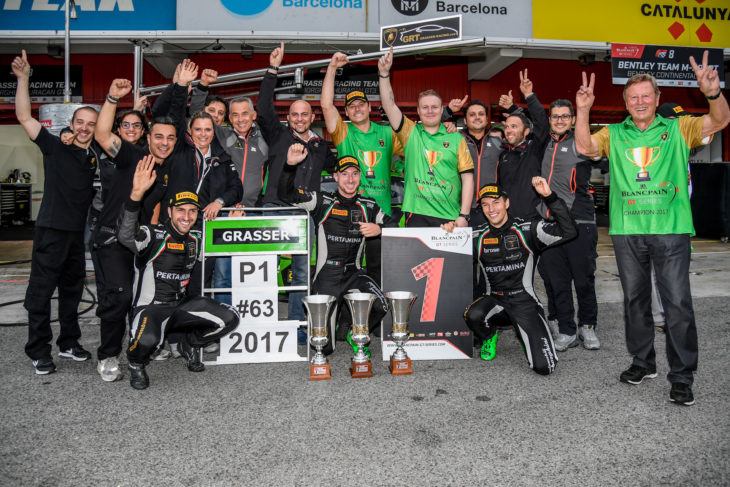