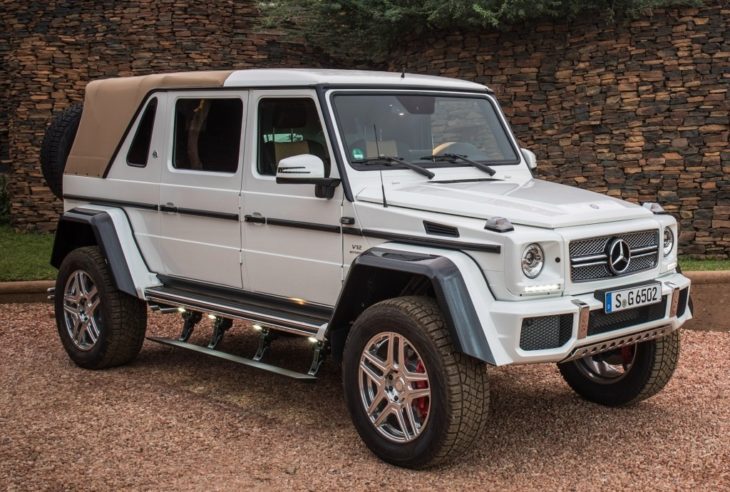 I’m sure you remember the Mercedes Maybach G650 Landaulet because, well, how can one forget such a thing. The G650 is a super-deluxe off-roader produced in very limited numbers. All G650 Landaulets were pre-sold by the time the car was revealed except for the last one, which has now been auctioned off for a tremendous price.

Auctioned by Bonhams to benefit Laureus Sport for Good, a foundation of which Mercedes-Benz is one of the founders and biggest supporters, the 99th Maybach G650 Landaulet was bought by a Belgian gentleman who paid the princely sum of 1,200,000 EUR for it. That is almost twice what the other 98 Landaulets cost their lucky owners, although those cars didn’t support a good cause like this one.

Sitting 5.3 meters long and 2.2 meter tall, the Mercedes Maybach G650 Landaulet is one the result of one of those rare and glorious moments where the accountants and marketing experts are shut away in the closet, and engineers and designers are given free roam. The car defies almost all logic, mixing elements that wouldn’t normally pair. Powered by a 630 horsepower V12 engine, the mammoth off roader features a cabin environment that puts the most luxurious private jets to shame. We have to say though, it does have an unsightly fabric roof in the back. But that’s a small price to pay for having an open top section in the back where you can stand and shoot at your favorite game while travelling across the African Sahara. 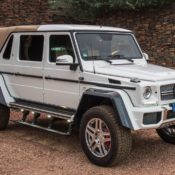 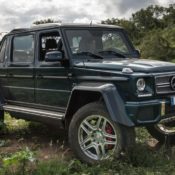 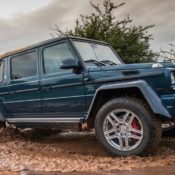 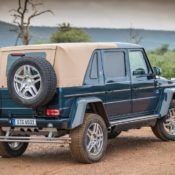 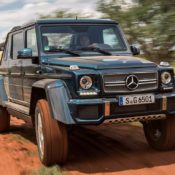 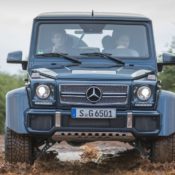 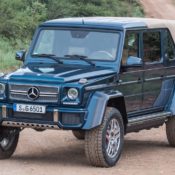 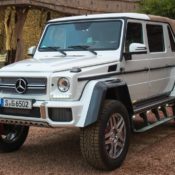 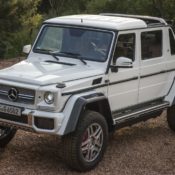 “Today fascination with the G-Class is more prevalent than ever”, says Gunnar Güthenke, Manager of Mercedes-Benz G GmbH. “It is a sought-after vehicle as it is forever reinventing itself – and yet remains true to its origins. It was and always will be unmistakably a G-Class, while at the same time offering plenty of opportunities for individual wishes. Our exclusive Landaulet model is the best example of this.”