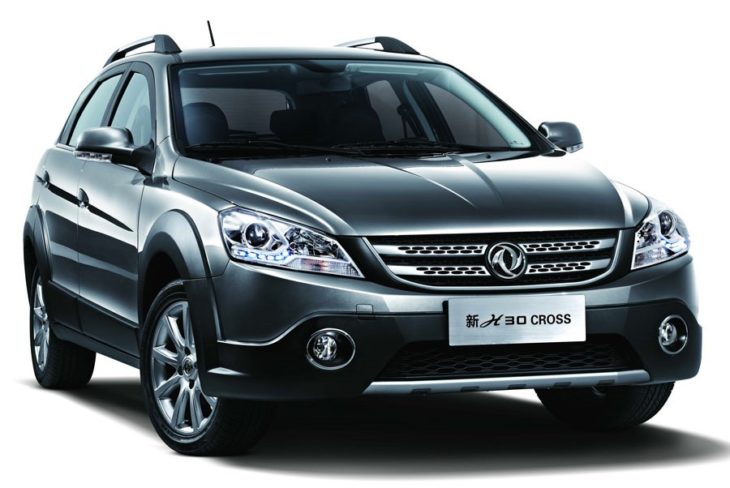 Like it or not, China is on its way to dominate the world’s car market. Well, they’re on their way to take over the whole world, but that’s a subject for another discussion. Here we are interested in cars, and we are worried that buying Chinese might not be an option in the near future. For a lot of people Chinese cars could be the only choice. That is not necessarily an awful thing for the luxury segment, but it could be a nightmare for the affordable classes.

There is, of course, two sides to this story. On the one hand, we have the typical Chinese cars we all know and at least dislike, if not outrightly hate. Then we have the European and American brands now being built in China with Chinese money. And it’s more pervasive than you think. Most of the Volvos sold in Europe over the next few years will be built in China. That goes for some Chevrolets as well. Some iconic brands like MG have been China-fied for years now. Now this is the good side of the Chinese take over of the auto world.

The not-so-good part is the cars designed and built in China – the stereotypical Chinese cars. You know the type. They have silly names like Geely, FAW, Great Wall, Dong Feng, etc. Their designs are usually a bad copy of some famous European model. The underpinnings are a mishmash of reject parts from Japanese or Korean manufacturers. And the whole thing is put together with what appears to be saliva. These things have not yet invaded Europe in force, but in emerging markets in Asia and South America they have caused quite a stir. You see, They might be crappy cars, but they come at such low prices, and – thanks to China’s other flourishing industries – are equipped with so much kit, buyers looking for something affordable just cannot resist them. 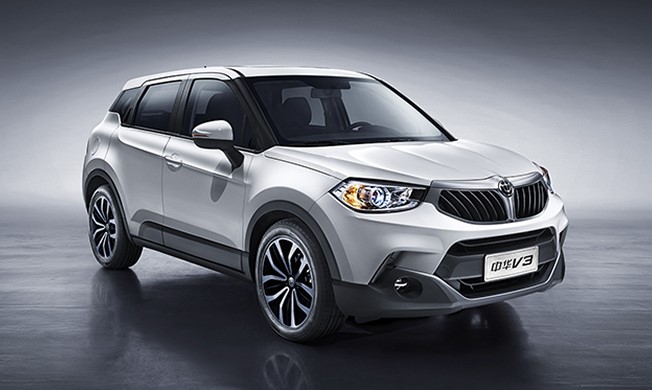 Of course, a few months down the line, when the electronics start going south and bits of trim start falling off, they will come to regret their decision. But by then the Chinese brand has come up with something new, something with a more glitzy exterior and even more standard equipment. This time they have slapped a long warranty on the car, too. So the unsuspecting customer gets fooled again and buys the new model. Those few who have learned their lesson, or at least read some of the chatter about Chinese cars on internet forums, however, will stay clear off these pieces of crap. They understand that a second-hand European or Japanese car is a far superior choice to these terrible products. They know a cheap Chinese car has only a year or two of fairly trouble-free service in it. And they know that that warranty is a joke.

What is a cause of great anxiety here is that these things might become prevalent. These horrendous products have already colonized some emerging markets and it could be only a matter of time before they become a global epidemic. And the reason is politics. 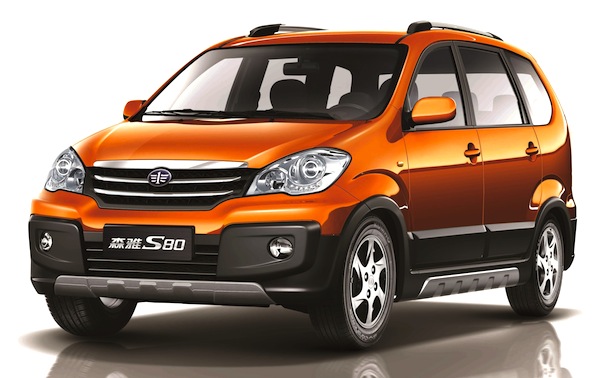 Imagine an increasingly likely scenario where war suddenly breaks out in the Korean peninsula. It doesn’t even have to nuclear, just any old kind of war would do. That means the supply of Hyundais and Kias and other affordable Korean cars is cut off. Japan may not become directly engaged in the conflict, but given their geopolitical situation, they are going to want to hunker down for a while. That means the market cannot rely on the Japanese brands for their excellent small and mid-size models for some time. And of course, a Korean conflict would inevitably put America on a war footing and that would cause all kinds of complications for their car makers.

What is the average Joe looking to buy an affordable car is left with then? A swarm of Chinese cars in all shapes and forms, from superminis to big SUVs, filling the void all over the world with their cheap prices, increasingly attractive looks, and an unprecedented level of features and equipment. And as we know, once the Chinese find a foothold somewhere, they will not relinquish it easily. The auto industry has never seemed so ripe for a Chinese monopoly as today. Let us hope that they would at least improve their game a little bit, learn from the foreign brands they are buying left and right, and give the poor customers a half-decent product.