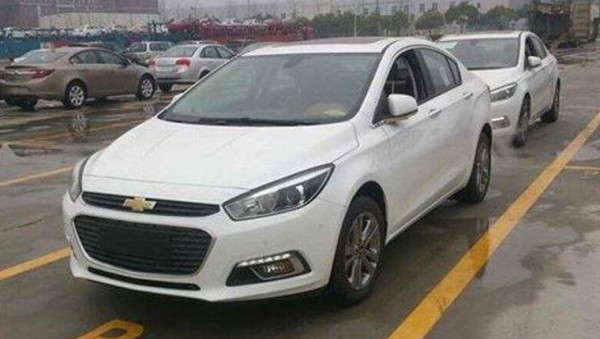 This is the facelift Chevrolet has been working on for the new Cruze. It has been revealed ahead of the car’s official debut thanks to a spy photographer who caught it undisguised in a parking lot. 2015 Chevrolet Cruze will almost certainly make its debut at the Beijing Auto Show next month.

It seems that Chevrolet decided the best way to confront the Korean onslaught in this segment is to take the fight to them. The new Cruze looks decidedly similar to the Kia Forte (Cerato) at the front and Hyundai Elantra at the back. Even the interior has a strong resemblance to Hyundai products.

That doesn’t mean the 2015 Chevrolet Cruze is a bad-looking car. Designers have evidently tried to protect the car’s identity as a Chevrolet by giving it a version of the split grille. It certainly is a lot more charming than the current version, the first-gen Cruze of which GM has sold hundreds of thousands of units.

Chevrolet Cruze is present in a great number of markets around the world, and where possible they try to make them locally, like in China. The difference between these models will be in terms of available engine and equipment. The Chinese Cruze is said to be getting a new 1.5 liter and a 1.4 liter turbo. 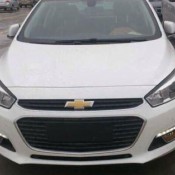 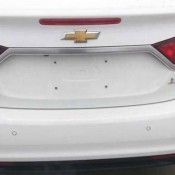 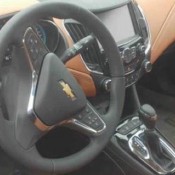