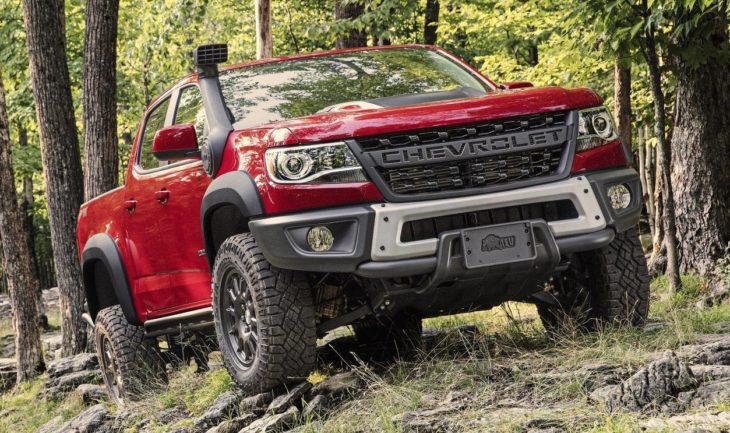 Chevrolet probably looked at the competition and decided in order to remain competitive in the cool pickup market they have to think outside the box. So they teamed up with offroad specialist American Expedition Vehicles (AEV) for special project: the Colorado ZR2 Bison.

This magnificent looking truck is a performance-oriented variant of the Colorado equipped with professional offroad gear for serious enthusiasts. 2019 Chevrolet Colorado ZR2 Bison  features five skid plates covering the engine oil pan, fuel tank, transfer case and front and rear locking differentials, all made from extra hard Broon steel. This alone should tell you what a serious machine this thing is.

Optionally, you can order your Chevrolet Colorado ZR2 Bison with a 2.8L Duramax Turbo-Diesel engine (186 hp/369 lb-ft) and a six speed manual gearbox, and in crew- or extended cab configurations. 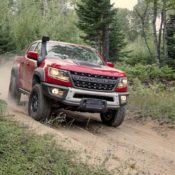 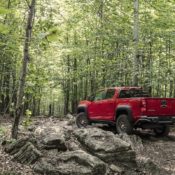 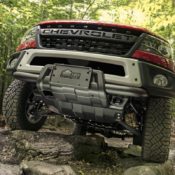 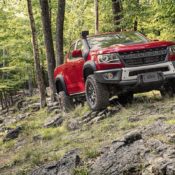 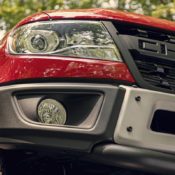 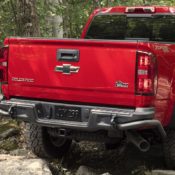 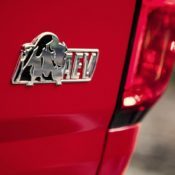 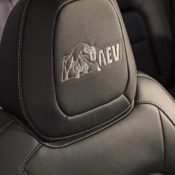 “We’ve been following Colorado since its introduction, and the ZR2 really captured our attention,” said Dave Harriton, founder and president of AEV. “As this is the first Chevrolet vehicle we’ve given the AEV treatment to, we wanted to do something special with the industry’s first use of hot-stamped Boron steel. We also expect that Colorado drivers will love the added ruggedness of our front and rear bumpers on ZR2 Bison.” 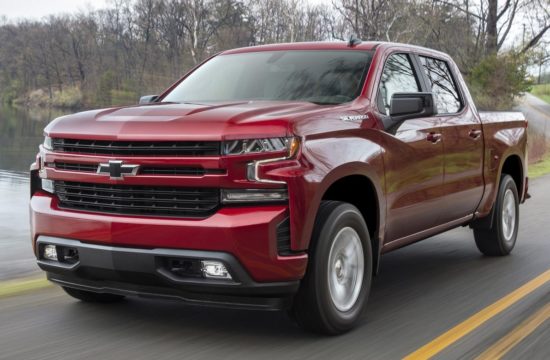