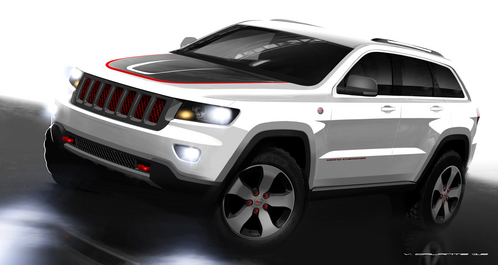 There will also a Mopar-accessorized Jeep Wrangler showcasing many of the more than 250 Mopar offerings available for car. This year Mopar also celebrates the creation of its dedicated Off-road division at the Moab event. The the annual Easter Jeep Safari in Moab is the gathering place for thousands of die-hard off-road enthusiasts who converge in Utah for a week of non-stop rambling. 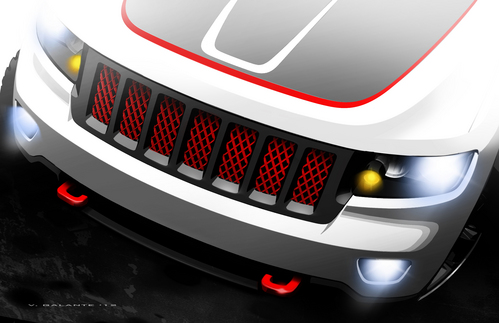 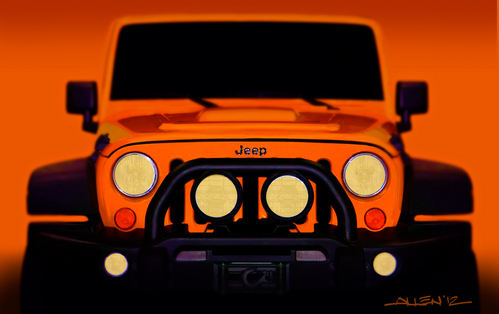 The Wrangler Traildozer is designed jointly by American Expedition Vehicles (AEV) engineering team and is based on a Dozer Yellow 2012 Jeep Wrangler Rubicon.

Under the bonnet it features a 470 horsepower 6.4-liter HEMI V-8 engine mated to a Getrag 238 six-speed manual transmission. With that and a Rubicon-specific Dana 44 axles equipped with 4:10 gears and electronic locking differentials, nothing can get in the way of this bad boy. 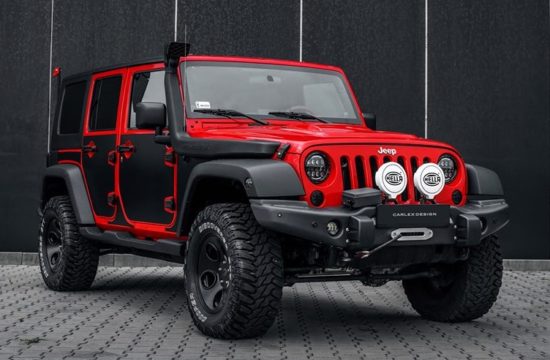 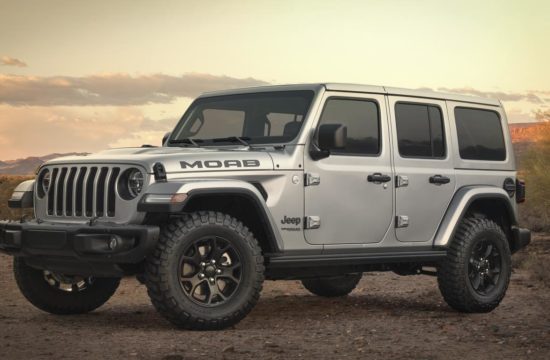 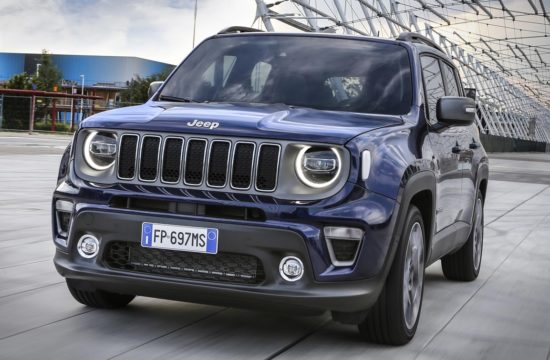 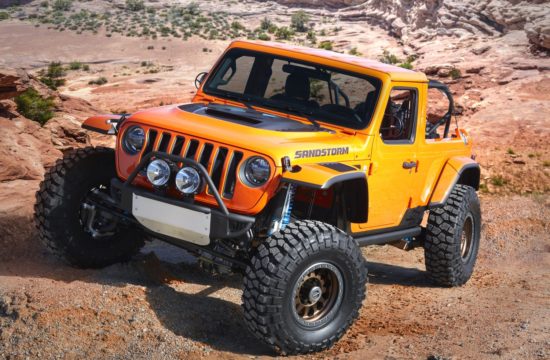 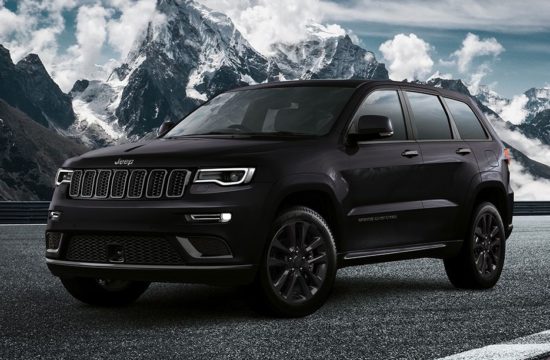 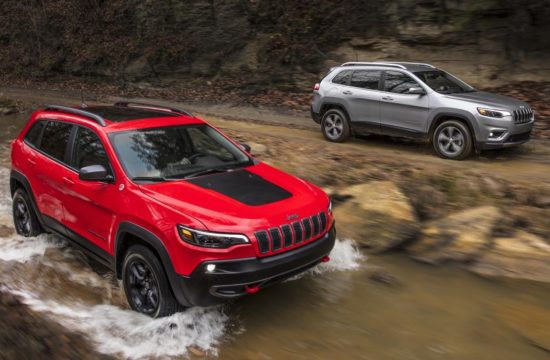 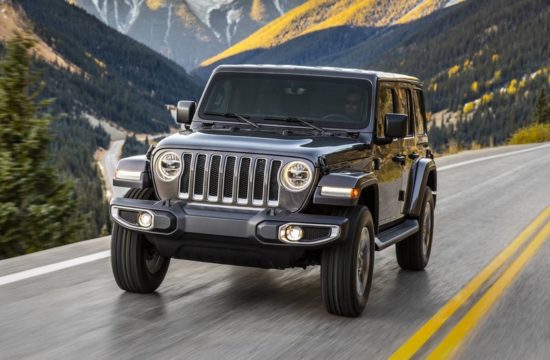 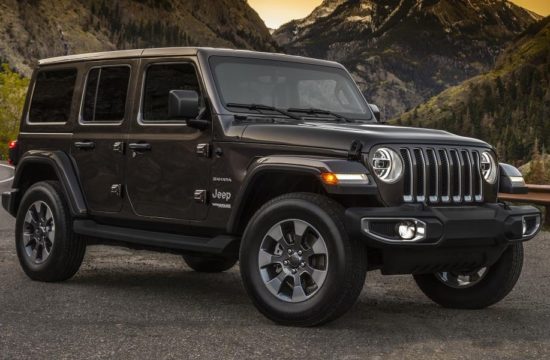