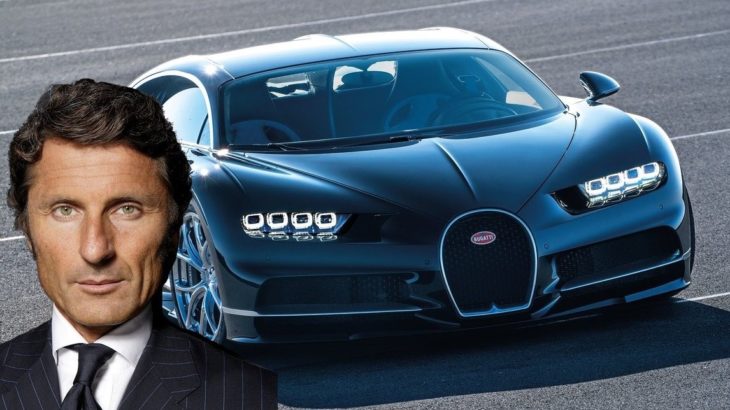 Lamborghini, Audi Sport, and now Bugatti. Stephan Winkelmann is undoubtedly one of the most successful auto executives of recent memory. The dashing Italian will replace Wolfgang Dürheimer who from January 2018 will go into retirement at his own request.

Stephan Winkelmann has had great success wherever he’s been the CEO. Not that his resume is very diverse, but the longevity of his tenure at Lamborghini is a testament to his managerial capabilities. He ran Lamborghini for 11 years and during that time turned the small time manufacturer into a real player in the supercar segment. At no other time in its history did Lamborghini enjoy greater sales and expansion of business.  Of course, Winkelmann had Audi’s help as the parent company, where he ended in 2016 as the Managing Director of Audi Sport GmbH. Before that he worked for Fiat in various positions, most recently as CEO of Fiat Auto Austria, Switzerland and Germany. Interestingly, Winkelmann holds a degree in politics and nothing directly related to the auto business. 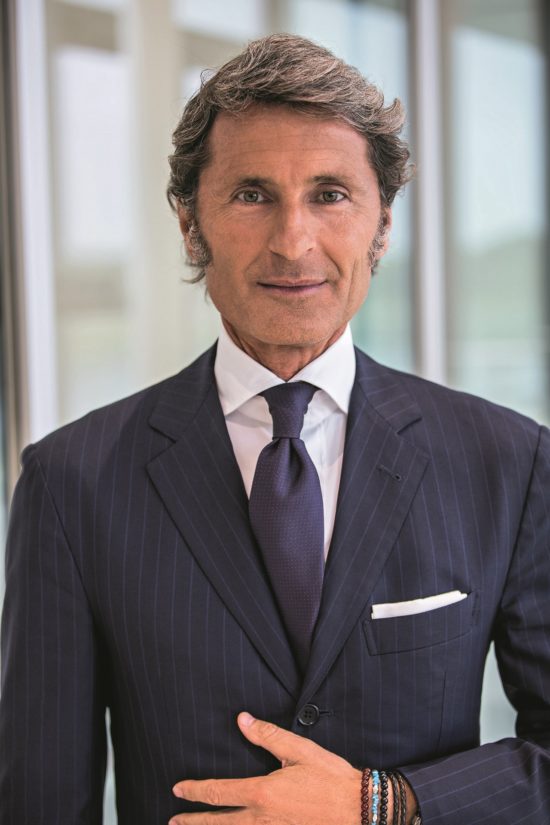 Now at the helm of Bugatti Stephan Winkelmann will oversee the production of various versions of the Chiron and gets to decide whether the company should go ahead with the long-awaited four-door hyper car or not. One would say the limited operations of a brand like Bugatti is a waste of Winkelmann’s abilities. But then the man is 53 and not that far off from his own retirement. He has earned the right for a nice and cozy job like this.

Matthias Müller, Chairman of the Board of Management of the Volkswagen Group: ”I accept Wolfgang Dürheimer’s wish to retire. I sincerely thank him for the outstanding work he has done in various positions in the Volkswagen Group over 18 years. At Bugatti he successfully completed the era of the Veyron and, with the development of the Chiron1, he has opened an exciting new chapter for the brand.”