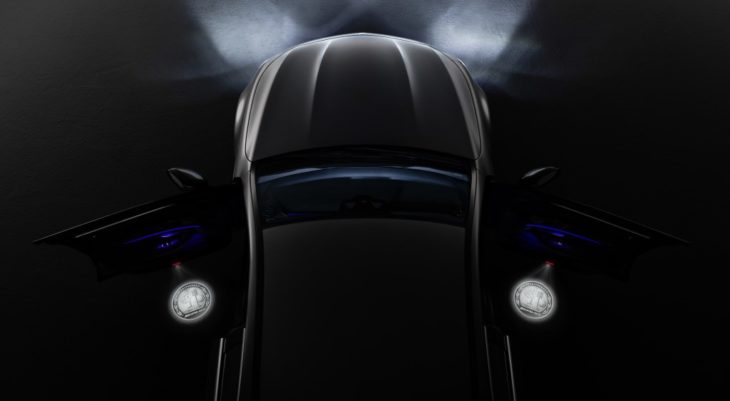 AMG fans always mock those in the BMW M camp for their love of silly accessories and show-offy garnish M cars are famous for. That’s something they cannot do anymore, thanks to this new AMG Emblem LED Projector. If you think this features is cool, you need to take a long look at your life choices.

We’re sorry, maybe we should explain what AMG Emblem LED Projector is before dissing it. It’s a projector in the bottom of the doors that shines a 3D AMG emblem on the floor when you open them. There probably isn’t a more surefire way to announce publicly you are a complete and utter dork, most likely with a comic book fixation and superhero underwear. It appears Mercedes-Benz sponsorship of the Justice League movie has affected them deeply.

Features like AMG Emblem LED Projector are not natural for a Mercedes-Benz, much less for an AMG. And they wouldn’t have come up with it had it not been for the success of the Illuminated Mercedes Star, another embarrassingly vulgar feature which actually appealed to a lot of their younger customers. So, you know, if there is money to be made, MB is willing to put on a geeky face for a while. They are offering the emblem projector for most production models know, from A to GLS class, and it’s an easy upgrade to do as well. They just replace the factory-installed entrance lighting at the bottom of the front doors.

So yes, it can get more embarrassing. As bad as this thing is on a real AMG, it’s hilariously terrible to have it on an A-Class diesel. 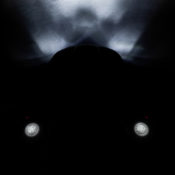 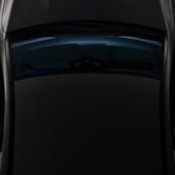 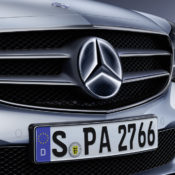 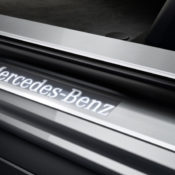 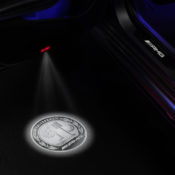 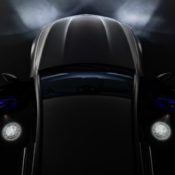 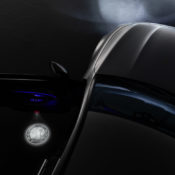 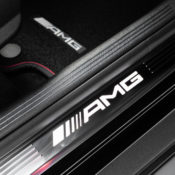