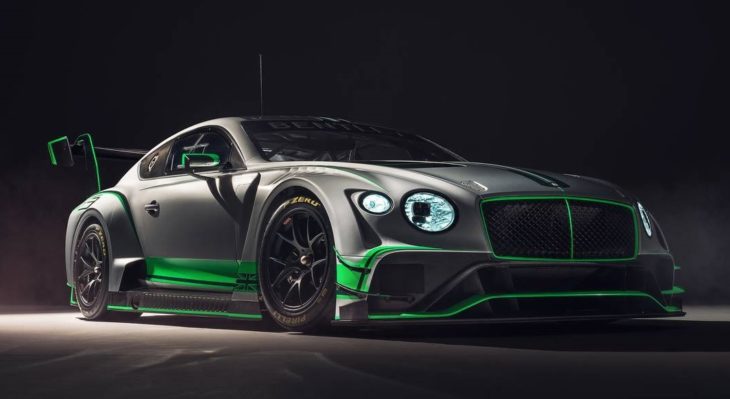 We were all awestruck when Bentley unveiled their new-look Continental since it is one of the prettiest cars they have ever built. Now that beauty is spreading itself to the race track. Meet the new Bentley Continental GT3 race car, ready to take to the track in 2018.

Currently under development, the new Bentley Continental GT3 will be ready for sale to private teams and individuals from June 2018. The car is qualified to enter the Intercontinental GT Challenge and Bentley is planning to win with it many Blancpain GT Series Endurance Cup titles. To achieve that goal they are working with Bentley’s motorsport technical partner, M-Sport, to create a flawless racing machine. What you get out of all this is a magnificent thing to look at on the race track. 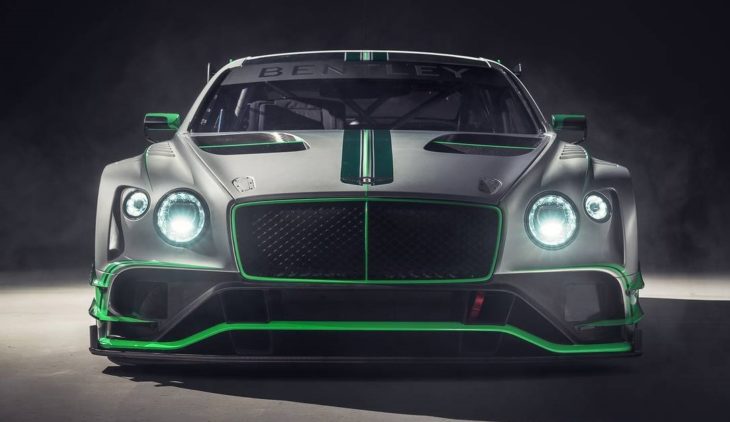 2018 Bentley Continental GT3 has the same body as the road car, but it’s equipped with a massive aerokit which adds a good dose of drama to the GT’s lustful body. The extra downforce produced by this kit complements the racing suspension and brakes to make the GT3, whose weight is lowered to 1,300 kg, a sharp and precise tool on the track. Meanwhile the  4.0-litre Bentley twin-turbo V8, with a totally redesigned dry sump system and all-new intake and exhaust systems, pumps out 550 horsepower according to the rules and regulations. 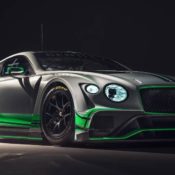 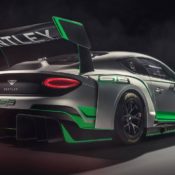 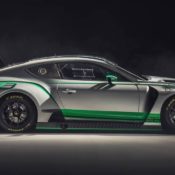 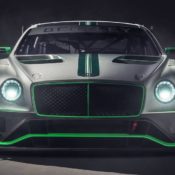 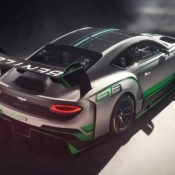 entley’s Director of Motorsport, Brian Gush comments: “After four years of success with our Continental GT3, we’re excited to reveal our second-generation car. The new car leaves no area or system untouched in the search for even better performance, and the early test results are promising. The new Continental GT road car has proved to be a great starting point for the development of a new racer, and the engineering development work is true to Bentley’s impeccable standards.”