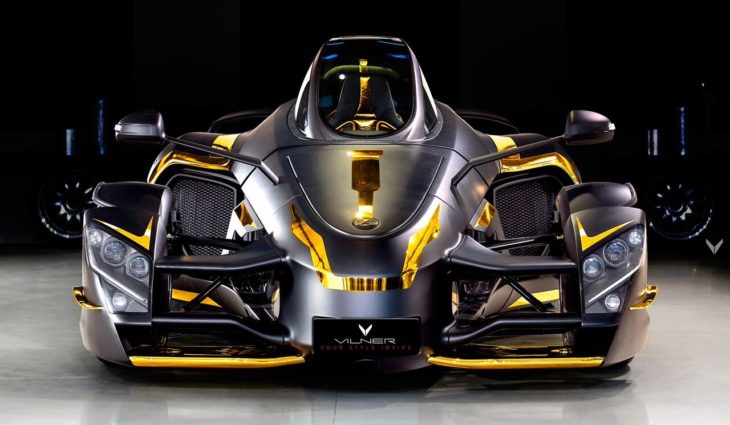 The Tramontana is a Spanish supercar designed to the closest thing to an F1 car for the roads. Obviously, that makes very little sense, which is why the thing didn’t catch on. But it did catch fire though, on more than one occasions, sometimes while on TV. Anyway, Bulgarian tuner Vilner has got hold of one recently and they went gold mad on it for the SEMA show.

Vilner’s Tramontana differs from other models – which also boast interior designs from this tuner – in that it has a much stronger luxury feel to it. Following the exterior theme of black surfaces complemented with gold accents, the cabin is wrapped in fine black leather and Alcantara, contrasting with the golden leather of the seats which, apparently, is modeled on ancient thrones. Same style and materials can be found on both sides of the cockpit and even the floor mats are made from leather, Alcantara and that “golden leather” elements. 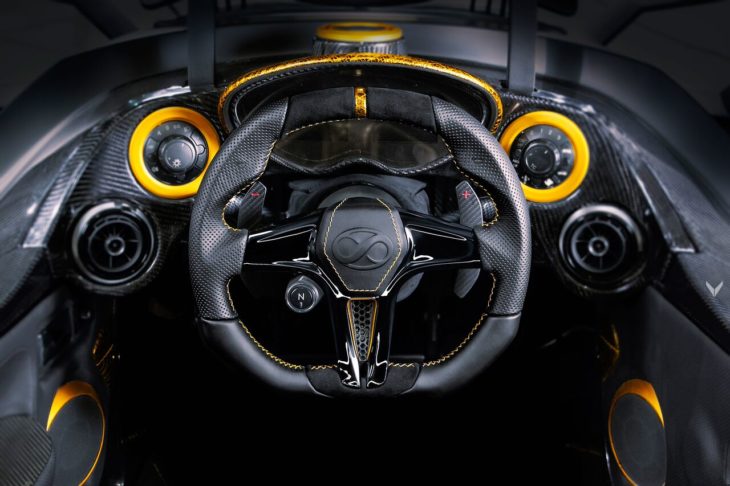 The attention to details in this Tramontana is pretty amazing. But then you wouldn’t expect anything else from Vilner. They have wrapped teh sun visor in Alcnatara and garnished it with gold edging. The dials and knobs have gold surrounds. There’s gold stitching and a steering wheel that appears to have been taken from a captured spaceship belonging to third army of the planet Zaa. As a reminder, AD Tramontana is powered by a Mercedes-Benz bi-turbo V12 with 888 hp. It weighs just under 1,300 kg, and it has a reputation for being extremely wild and, well, fiery. 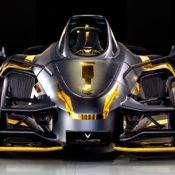 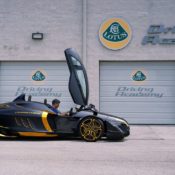 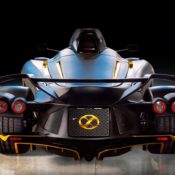 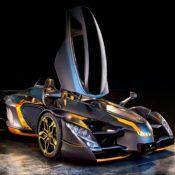 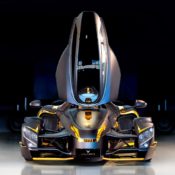 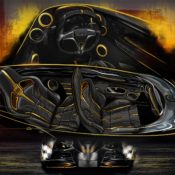 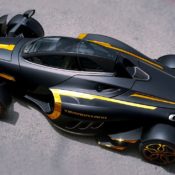 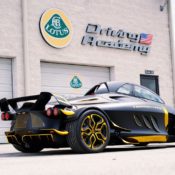 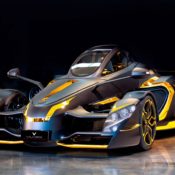 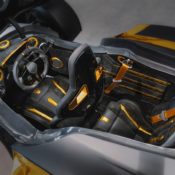 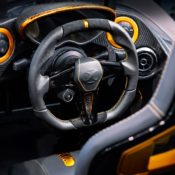 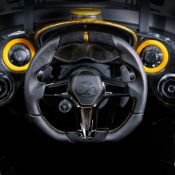 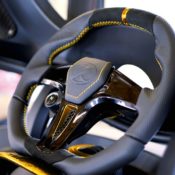 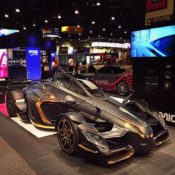 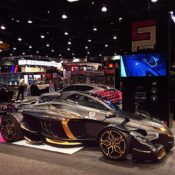 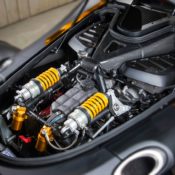 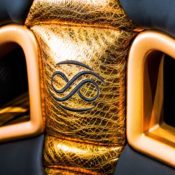 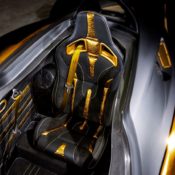 “You are nobody in the automotive custom scene if you’re not at SEMA,” says Atanas Vilner, founder of the namesake art studio Vilner. “We were there as an exclusive partner to the Spanish supercar brand AD Tramontana”