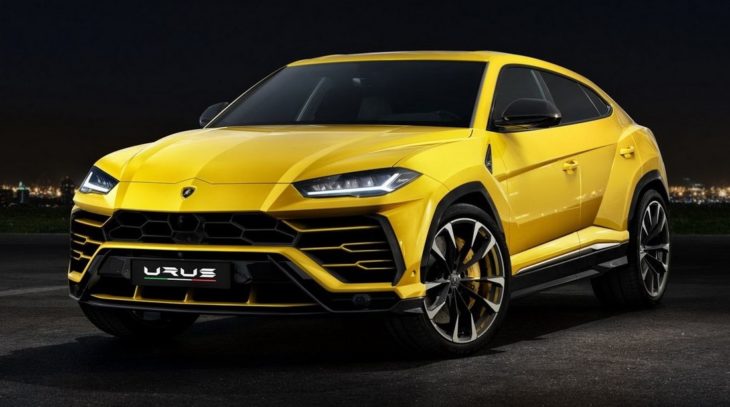 Well here you go, the all-new 2019 Lamborghini Urus you have been waiting for the past few years. And isn’t it just… not instantly likable? I’s not bad at all. The Urus is actually as cool and aggressive looking as a Lambo should be, especially if you get the offroad package which comes with different bumpers. It’s just that people have not been kind  to it in the one hour it’s been revealed.

That statement is based on the comments they have been posting on the social media as Lamborghini streams the unveiling of this model live. Many seem to think 2019 Lamborghini Urus is an ugly thing, while some struggle to see the point of an offroader Lambo at all. At any rate, the Urus is here and it claims to be the new king of all high speed SUVs, or Super SUVs as they call them. This claim is supported by an awesome firepower and super-sophisticated electronics that enables this machine to be as good on the race track as it is on sand and snow.

Powering the 2019 Lamborghini Urus is an Audi-sourced 4.0 liter petrol V8 twin-turbo aluminum engine developing 650 hp (478 kW) at 6,000 rpm, maximum 6,800 rpm and a maximum torque of 850 Nm at 2,250-4,500 rpm. Sent to all four wheels via an automatic transmission and four-wheel-drive with torque vectoring, plus the new rear-wheel steering, that output gives the Urus the ability to sprint form 0 to 100 km/h in 3.6 seconds and flat out reach a top speed of 305 km/h. The system also enables the various driving modes, among which STRADA (road), TERRA (off-road) and NEVE (snow) , as well as SABBIA (sand) and a customizable EGO mode – only in a Lamborghini!

Another highlight of the 2019 Urus is luxury and comfort. It is the first Lamborghini you can daily drive with utmost comfort, thanks to a spacious and well-appointed interior. Everything you need is here, and then some. The design of the interior is a much better job than the exterior. It mixes supercar elements with stately features of a deluxe SUV. The choice of colors and trims also reflects that. Included as standard is an LIS (Lamborghini Infotainment System) touchscreen infotainment display across two screens, perfectly integrated within the Urus’ interior above the center ‘Tamburo’. It contains all the connectivity features you can imagine. 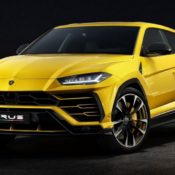 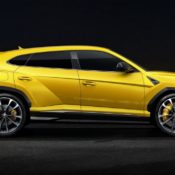 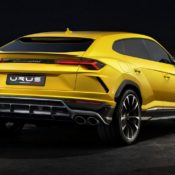 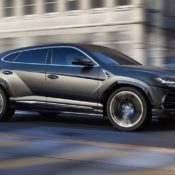 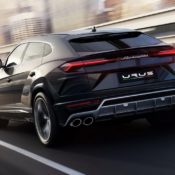 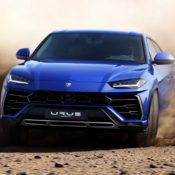 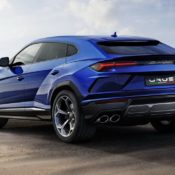 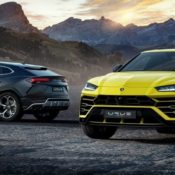 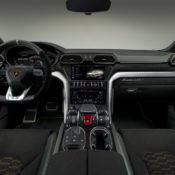 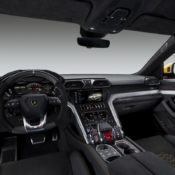 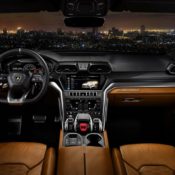 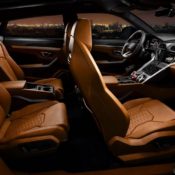 2019 Lamborghini Urus Pricing is as follows: