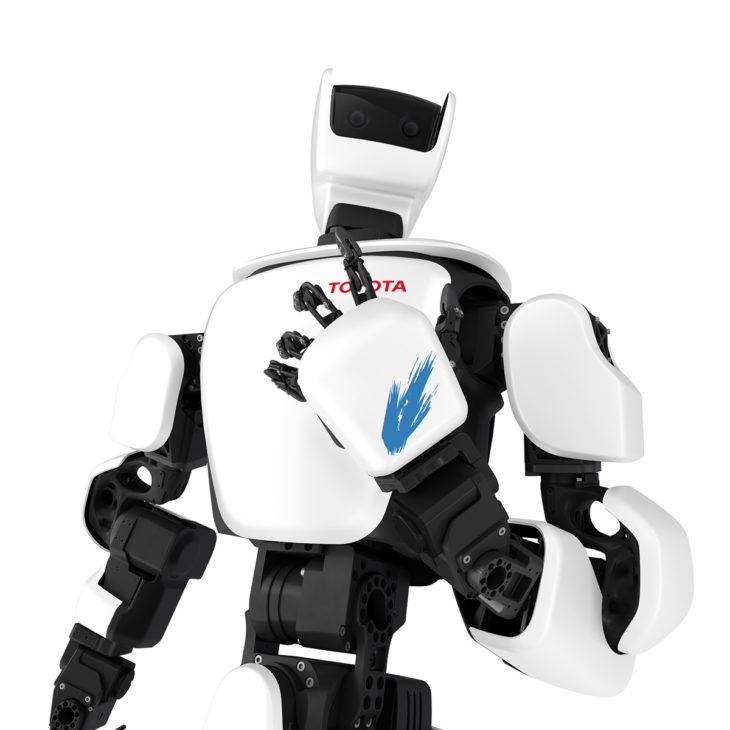 When one talks of robotics in the context of automobile production, one invariably thinks of the ungainly metal arms busily swinging from side to side on the assembly line, welding and bolting and putting bits of a car together. But there is an other side to the relationship between car makers and the field of robotics, one that is much more sophisticated and, at least for now, entirely Japanese.

If you have been to one of those big technology shows such as CES in Las Vegas, you have noticed that while some of the big European auto brands turn up with a new infotainment system they are way too proud of, the Japanese manufacturers, namely Honda and Toyota, quietly wow the crowd with their humanoid robots, capable of walking and talking and interacting with people. Now, one might wonder why should a car maker care about humanoid robots, or the this aspect of the robotic sciences, at all. And that is the question here. Why are Honda and Toyota investing so much in these things and keep coming up with ever more sophisticated, ever more human-like, machines? And are other car makers missing out not taking part?

It appears the Japanese are not content with replacing human workers in factories with robots, they want to replace humans everywhere wholesale!

It is kind of natural for the automakers to take the lead in this matter, when you think about it, because they are industry giants with almost limitless resources, worldwide connections, and a team of some of the best minds in the world in their R&D departments. What’s more, they have the facilities for making the motors and actuators and lightweight body components, as well as electrical systems, needed to make these robots. Another important aspect of this is Artificial Intelligence, which is the cornerstone of advanced robotics. You can make your robot as man-like as you want. But as long as its remote-controlled and cannot think for itself it is hardly scarcely more than just a toy.

AI is becoming increasingly important in all walks of life and especially in the auto industry with the whole autonomous revolution. This alone could put car makers with a strong robotics program ahead of others. But even that does not fully explain Honda’s and Toyota’s obsession with humanoid robots. Maybe their car business is just cover for a secret robotics project with the ultimate aim of assembling a robot army to take over the world! 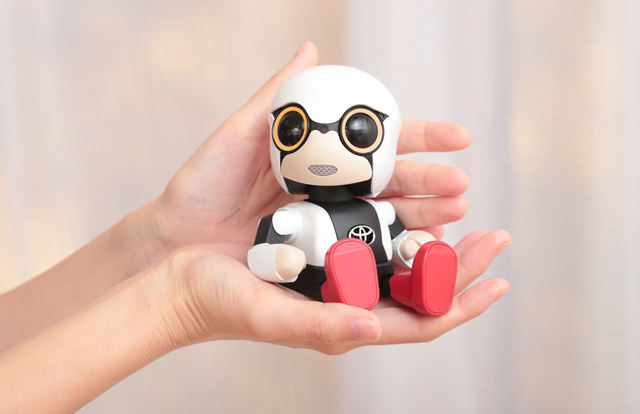 Kirobo Mini: This cute little thing is a palm robot measuring only 10cm in height and it’s basically an advanced communication partner. Think of it as a Japanese Siri, only not impersonal. It turns its head toward the person speaking and engages in casual conversation while moving its head and hands. Its compact size means it can be taken just about anywhere. The Kirobo is basically a robot pet that can talk. 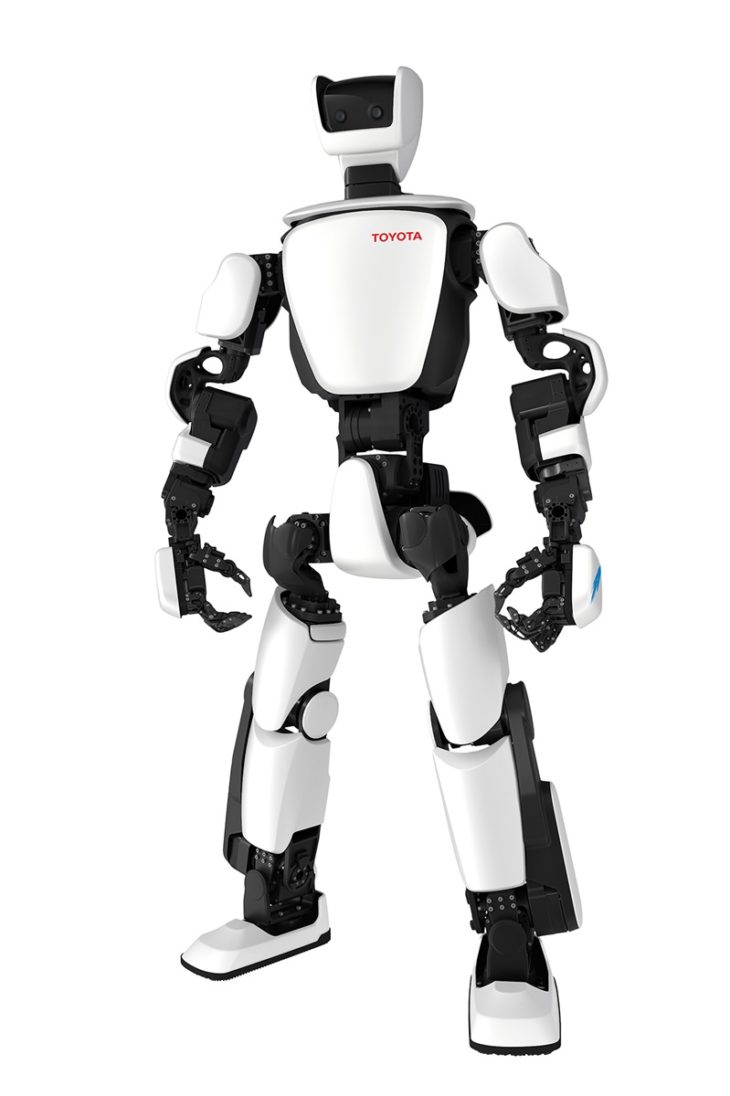 Toyota T-HR3: This is more interesting. The T-HR3 is a full humanoid robot in the same vein as Honda ASIMO. Having the same size as a 10 year old, this creature has a full range of motions and is designed to explore and work out the kinks of robot interaction with the real world. It also has a new remote maneuvering system that mirrors user movements to the robot. which makes it pull off some impressive, but at the same time kind of creepy, moves. The video below shows off the capabilities of the T-HR3:

Latest Honda Robotic Concepts: With their humanoid robot game on the lock, Honda is now delving into the field of artificial intelligence, and energy solution. They have come up with a range of new robots, to be shown off at CES 2018, offering a wide range of capabilities:

3E-A18, a companion robotics concept that shows compassion to humans with a variety of facial expressions

3E-B18, a chair-type mobility concept designed for casual use in indoor or outdoor spaces

3E-D18, an autonomous off-road vehicle concept with AI designed to support people in a broad range of work activities