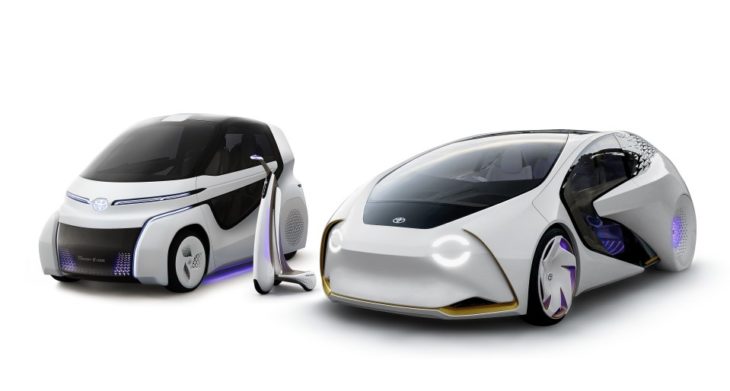 Continuing what they started at 2017 CES show, Toyota is now coming to the Tokyo Motor Show with new versions of their Concept-i Series. These ultra-futuristic models showcase a universal small mobility vehicle and a walking area mobility vehicle. What sets them apart from the previous efforts, though, is the presence of Artificial Intelligence.

AI appears to be the next big think for cars and it goes hand in hand with autonomy. Now, that sounds kind of ominous on the surface, having cars that think for themselves and so make decisions by themselves. But Toyota is trying to make these thing look and feel nice and cuddly, which is they refer to the whole Concept-i Series not as machines but partners. They want to make these personal mobility vehicles the “beloved car” of the future generation. 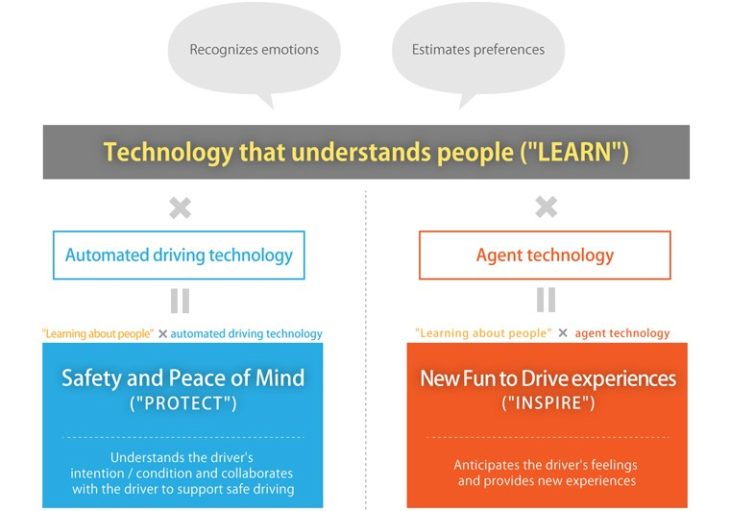 That is where Artificial Intelligence comes in. Toyota Concept-i Series can learn from people through an AI system that can recognize emotions and estimate driver preferences. This AI then uses this understanding with automated driving technology to provide the driver with safety and peace of mind. That is the defined goal of the artificial intelligence. Whether it will stick to it under exigent circumstances remains to be seen. Imagine if your dog could chauffeur you around… that is basically what this concept is. 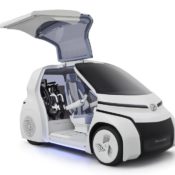 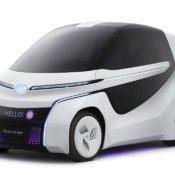 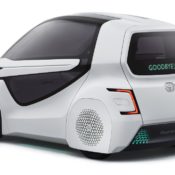 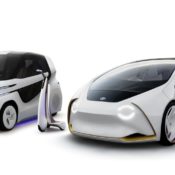 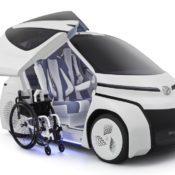 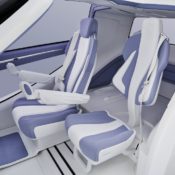 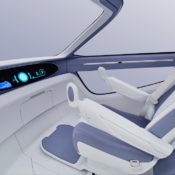 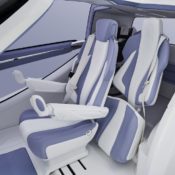 TOYOTA Concept-i: A four-wheel model representing the TOYOTA Concept-i series, using artificial intelligence, and as a partner that understands people, this vehicle aims to become a “beloved car” of a new era; It combines technology that understands people (“LEARN”) with automated driving and agent technology, and provides drivers with safety and peace of mind (“PROTECT”), and new Fun to Drive experiences (“INSPIRE”) to enrich the enjoyment of moving; A cabin with a forward projecting futuristic silhouette and an advanced HMI2, as well as interactions with the Agent, achieves a new user experience; Toyota plans to conduct road tests of vehicles equipped with some of the concept car’s functions in Japan by around 2020.

TOYOTA Concept-i RIDE: A small mobility vehicle that emphasizes universality based on the concept of “user-friendly city mobility.” It features gull-wing doors, an electric universal sliding seat, and a joystick, achieving user-friendly operation for wheelchair users; The seat layout and automated driving functions make it possible for anyone to drive safely and securely; Use with sharing services is also envisioned. By sharing with more people, universal mobility is made easier to use.