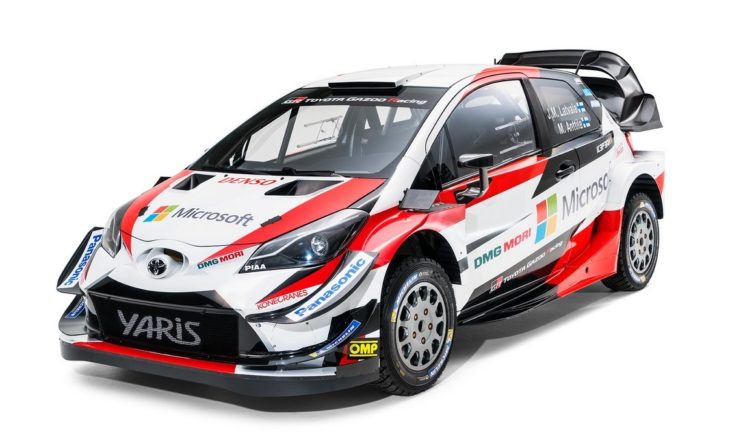 As we get close to the start of 2018 World Rally Championship season more brands unveil their contenders. This time, and at the Autosport International show in Birmingham, we saw the new 2018 Toyota Yaris WRC, looking poised and ready to tackle the rivals.

The shape of the 2018 Toyota Yaris WRC with its huge aero parts is deliberately designed, one cannot help thinking, to remind an onlooker of the glorious Celicas and Corollas of the yesteryear, when they ruled the tarmac and gravel stages at every rally event around the globe. Yaris WRC’s upgraded aerodynamics package has been developed for the front of the car, including a new front bumper and fenders. Its jobs include providing downforce and help with the cooling. 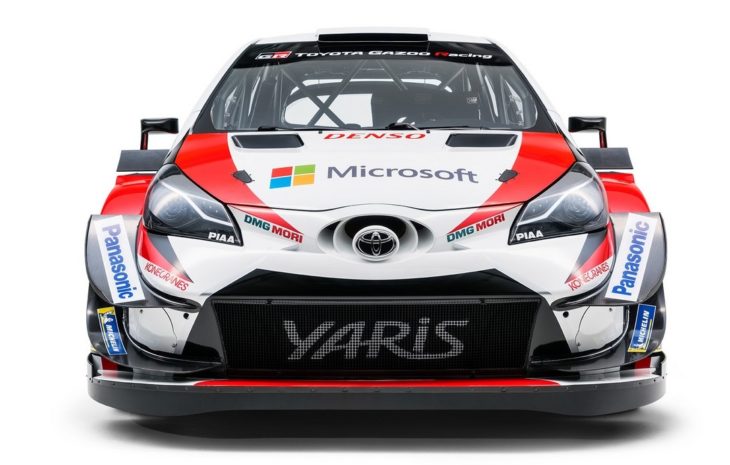 While detailed specs of the 2018 Toyota Yaris WRC are yet to be revealed, there is not going to be a surprise since all these cars have to comply with the engine and power limitations as set by the FIA. The 1.6 liter turbo they will put into this car, though, could find itself in a future hot model on the production line, especially if the car achieves more success than its predecessor. 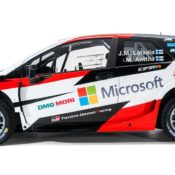 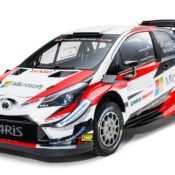 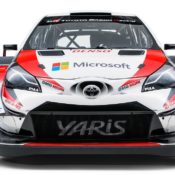 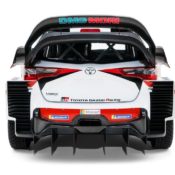 Tommi Mäkinen (Team Principal): “It’s great to launch the 2018 season at the Autosport International show in front of so many motorsport fans. After a very pleasing first season in 2017 we are excited to build on that in the year ahead. We saw last year that the Toyota Yaris WRC was already capable of winning rallies, which was a great achievement by the team, but the competition also allowed us to discover areas that we can improve. With more time and more learning, we have been able to update the front end of the car to give us better aerodynamic performance, and we also have improvements to the cooling. I’m very excited that we’re going to keep on learning this year, as part of our mission to make ever-better cars.”