Latest @ MW
Home /Are Brain-Controlled Cars The Next Big Thing? 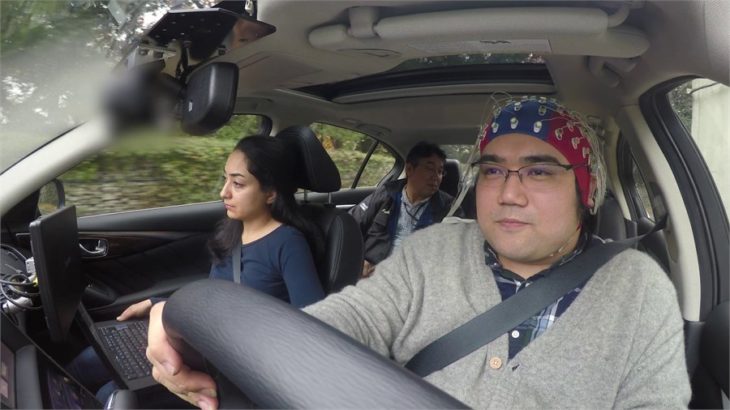 Right now there is a lot of brouhaha in the automotive world about the autonomous vehicles and how advanced they are getting. But we can’t help thinking it is very much like the buzz created by fuel cell technology when it first came into focus a decade or so ago. No one is taking the time to research if the real world is ready for an influx of robot cars. And there is yet another new thing on the horizon: brain-controlled cars.

Although the concept of brain-controlled cars may seem at first glance an even more outlandish idea than having an electronic brain driving the vehicle, when one thinks about the basics of it, it actually makes more sense. The whole thing about autonomous vehicles is that you can just sit back and let the machine do the grunt work. Well, you can do the same with a brain-controlled car, only here it is still you who makes the decisions… only using the power of your mind – the “force” as it were.

The big question, of course, is if such a thing is possible in the first place. I mean, the whole thing sounds like something out of a sci-fi novel or something. But you will be pleased to know there are already efforts going on trying to utilize the special characteristics of the human brain to make driving easier and safer. Serious readers of our blog have certainly come across our piece about Nissan’s new Brain-to-Vehicle system whose aim is to not only augment the drivers input to the vehicle, but also predict what he or she may do next by learning their behavioral patterns. This has enormous benefits with regards to autonomous driving as well. 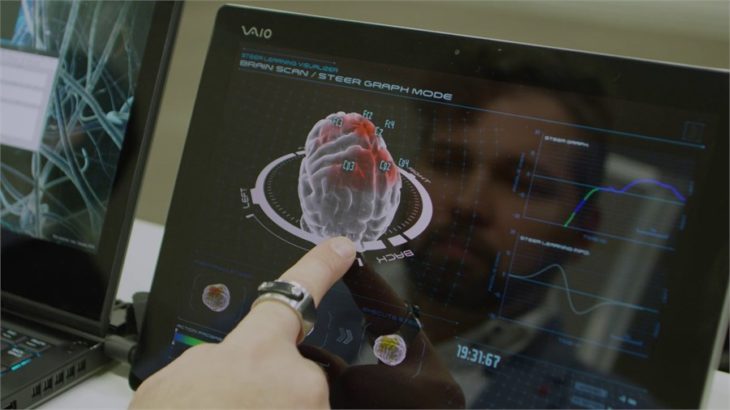 It is, in its bare essence, a simple matter. You see, the brain emits electric waves. That is how the neurons inside the brain communicate with one another and create our consciousness,or whole reality. And it has been proven time and again in various scientific experiments that the brain waves for any particular task we want to do start flowing around fractions of second before we ourselves become aware of the decisions we have made. All it takes to control something with your brain, then, is to harness these electric signals and interpret them to machine language, so that the machine can do the work for you. You think it, and it will do it. This is something we can already accomplish on smaller scales. Surely, it is no harder to develop a practical version of this than coming up with a way to run cars on hydrogen or make them drive on their own.

The biggest hurdle, it appears, is the medium through which the brain waves can be caught and utilized in a fail-proof manner. Right now the best method for reading brain signals is the EEG (Electroencephalography) using that funny hats we are all familiar with. But there are other, one would say more drastic, measures. There are probes, for example, that can be implemented deep inside the brain, which is a normal a medical procedure. Of course, right now nobody is willing to have their brains drilled into unless they absolutely have to. But imagine a future where we all walk around with chips in our brains and nano-tubes in our organs, fixing our natural imperfections. One can imagine a whole range of features one would want implemented on his “chip” one of would could be the ability to control cars remotely.

OK, granted, we may have let our imaginations run away with us there. The more likely scenario is that lite brain-control features will be implemented along with the existing and future autonomous technologies to improve the whole thing. The only thing that could possibly render the question of utilizing brain waves moot is the rise of AI. If they come up with an artificial intelligence that is way cleverer than we could ever hope to be, then what is the point of using our brains at all? We just put that AI in charge turn ourselves into vanilla zombies!